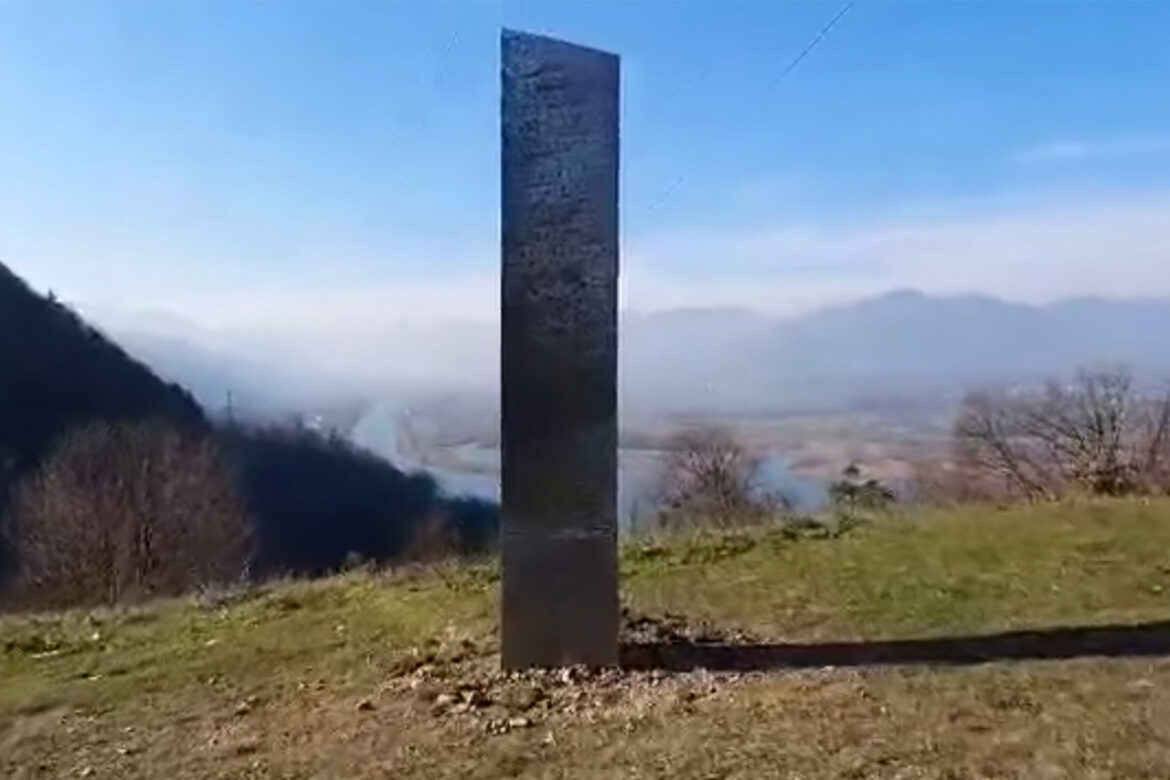 Last Week we reported about a mysterious Monolith appearing in the wild of Utah.  Now a new Monolith has appeared but this time it is in Romania. Both Monoliths are about 13 foot tall and look very close to the same

This very similar Monolith has appeared on the ancient landmark called the Petrodava Dacian Fortress in the city of Piatra Neamt on Thursday of last week.  The landmark is known one of the seven natural wonders of Romania and as the Holy Mountain.

In even weirder news, the Monolith in Utah has disappeared and has been replaced by a smaller pyramid.   Nevada’s The Bureau of Land Management stated they have it on good authority that it has been removed and not by them.

I have no idea what is going on but this is definitely geeky and KOOL.

A metal monolith appeared at a scenic spot in northern Romania over the weekend after a similar structure was discovered – and then disappeared – in the Utah desert. https://t.co/QtC57qC6Hw pic.twitter.com/KF1csiUvu3