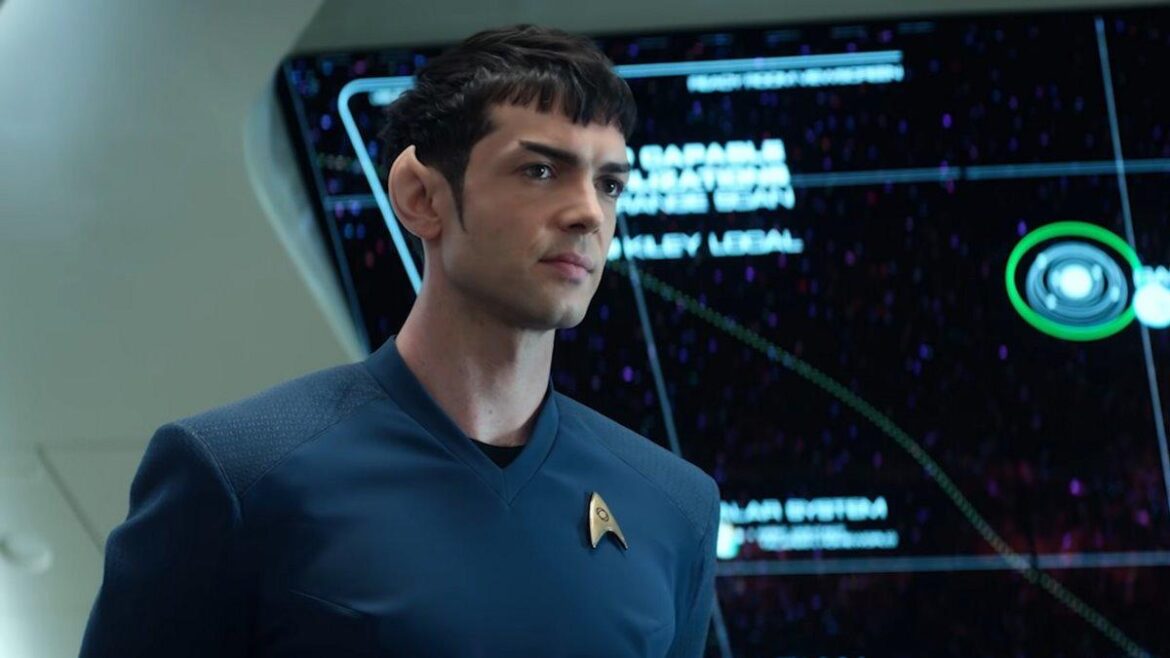 Mr. Spock has always just been Mr. Spock or more simply, “Spock”.  Well that isn’t completely true. We have known him also by his rank or position such as First Mate, Commander, Captain, or Ambassador Spock.  Never before on screen have we heard a “full name” for Spock.

The upcoming Paramount+ series, Star Trek: Strange New Worlds will reveal Spock’s full name.  TrekCore had released an article about the character posters at Mission Chicago Strange New Worlds.  The posters had a first name for both Spock and Medical Officer M’Benga. 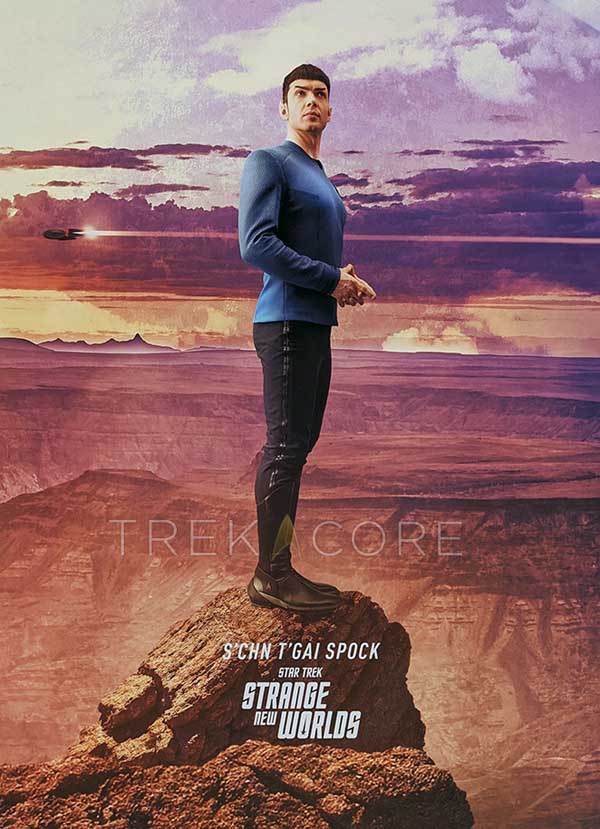 Since breaking this story, Paramount+ reached out to TrekCore about the names.  According to Paramount+, these posters went out inadvertently displaying the wrong name.  Full names of these characters will be revealed in Star Trek: Strange New Worlds, but the names revealed are incorrect. 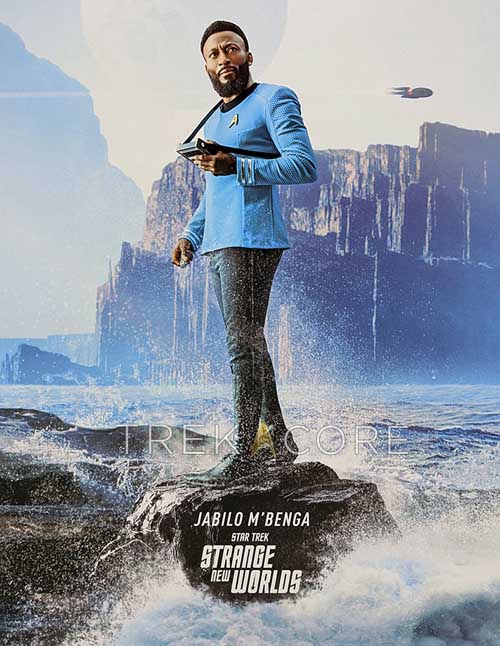 The names on the posters link back to the old Star Trek novels.  Dr. Jabilo M’Benga’s first name was originally revealed in the 2005  Star Trek novel, Star Trek Vanguard: Harbinger.   The name S’Chn T’Gai Spock was first used for Spock back in 1985’s Star Trek novel, Ishmael.   Vulcan names are presented backwards from Earth names with the family name coming first with “S’Chn T’Gai” and the given name being Spock.

These novels aren’t considered Cannon at this point.  It would be a great tribute to the past and the novelizations of these names are used for the characters.  Lots of fans have read the novels over the years and are invested in these names.

Did Paramount+ give new names to both M’Benga and Spock and somehow accidently put the wrong names on the posters?  It seems more likely that Paramount+ let their names slip by accident to the public way earlier than they had intended.  Take the denial with a grain of salt as if it was coming from Andrew Garfield talking Spider-Man: No Way Home.