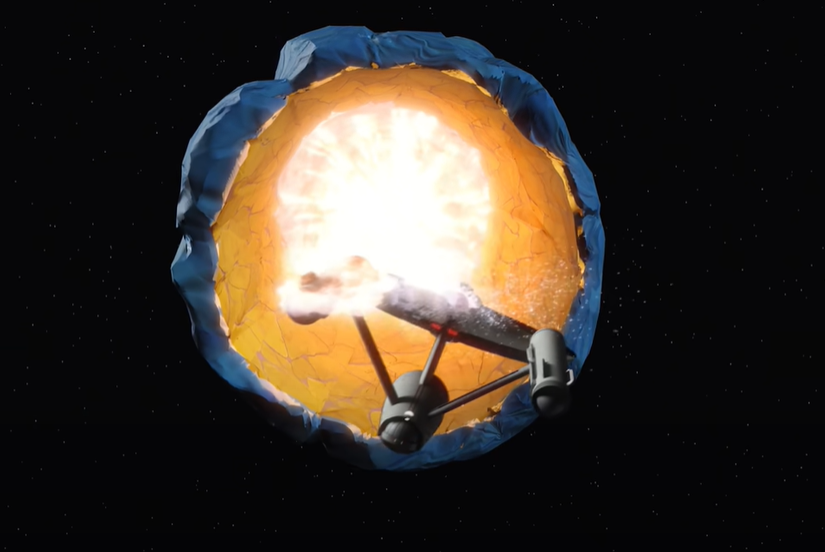 Ever wondered what happened to the crew of the USS Constellation before the Enterprise shows up to rescue Commodore Matt Decker?  This is the tale USS Constellation’s first confrontation with The Doomsday Machine.

This is a prequel to the The Doomsday Machine episode of Star Trek (The Original Series).  It is the sixth episode during the second season of the series.

This fan film is from the Avalon Universe. I really enjoy their films.  Great job to all of involved making this film.