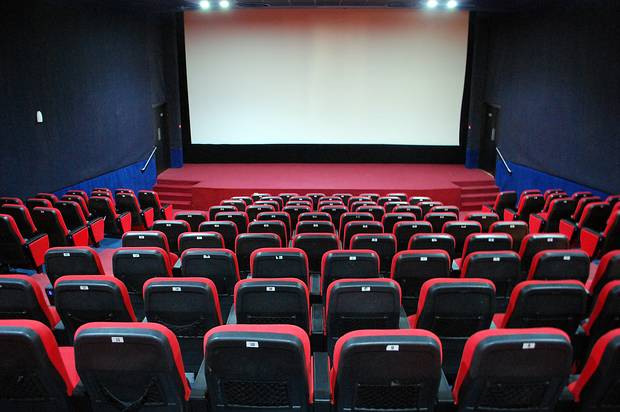 More bad news for movie theaters all over the United States and the World.  Movie Studios are delaying more mega box hits until COVID is a memory.  Studios are trying to stay afloat and maximize their record low returns.  This is having a huge negative impact on movie theaters that have been able to open.

The movie theaters that are lucky enough to be open in their town have severely limited their audiences,  They are barely surviving because the audiences are limited in numbers and the studios are not releasing many of their movies in theaters.  Some theaters are showing older movies to get audiences in to enjoy a classic and to buy concessions.

This week the studios announced the push back of several movies including The Batman, The Flash, Shazam: Fury of the Gods and Jurassic World: Dominion.  The Batman was moved from October 1, 2021 to March 4, 2022.  Shazam: Fury of the Gods pushed back to June 2, 2023.  The Flash will now première on November 4, 2022.  Jurassic World: Dominion has moved from its June 11, 2021 release date to June 10, 2022.  In very sad news, Black Adam has been taken off of the calendar.