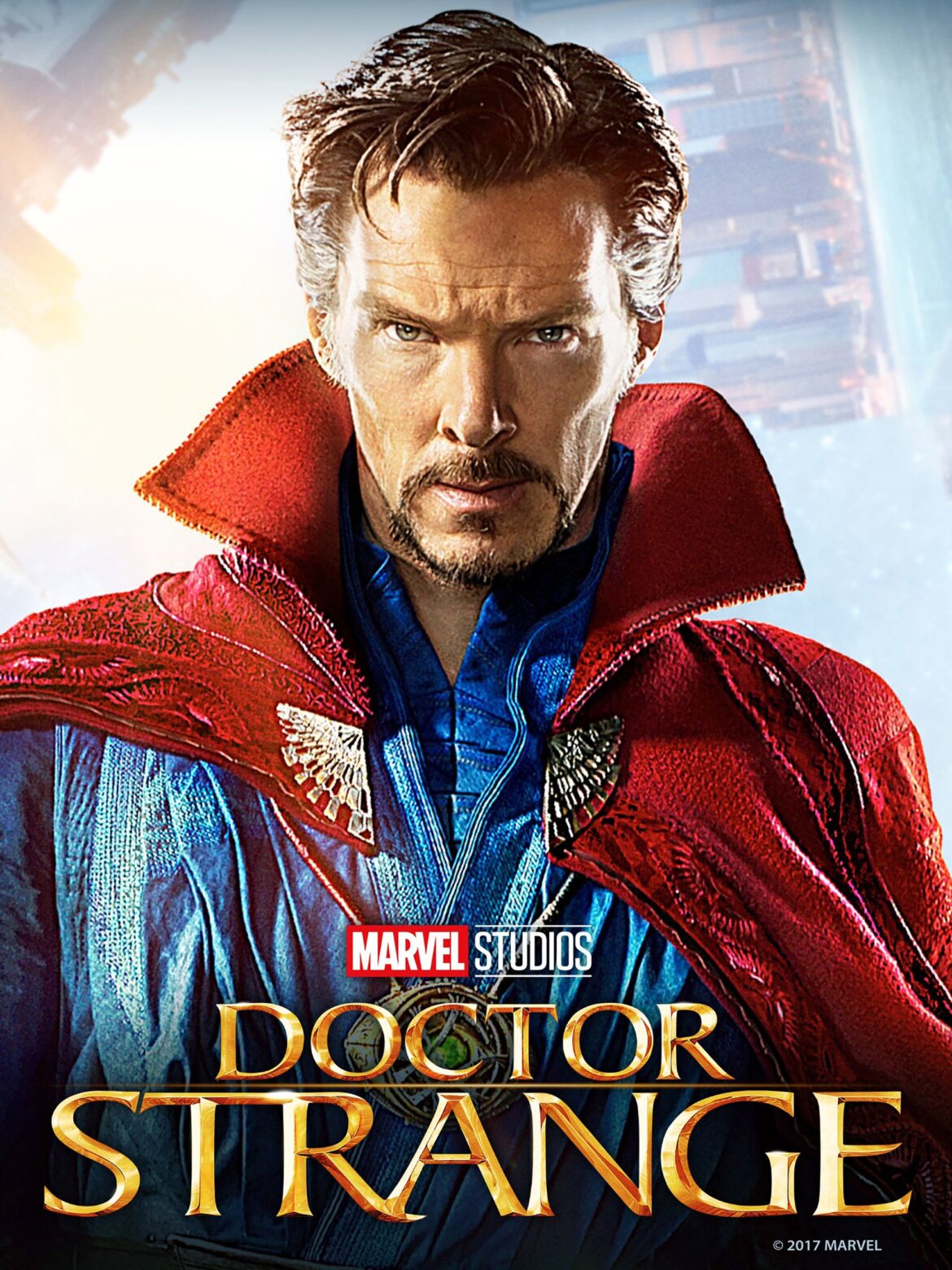 According to The Hollywood Reporter, Doctor Strange will take over Tony’s role as Spider-Man’s mentor.  Benedict Cumberbatch joins the cast for this yet to be named sequel.  The regular cast form the first two movies are expected to return. Along with Jamie Foxx having been announced.