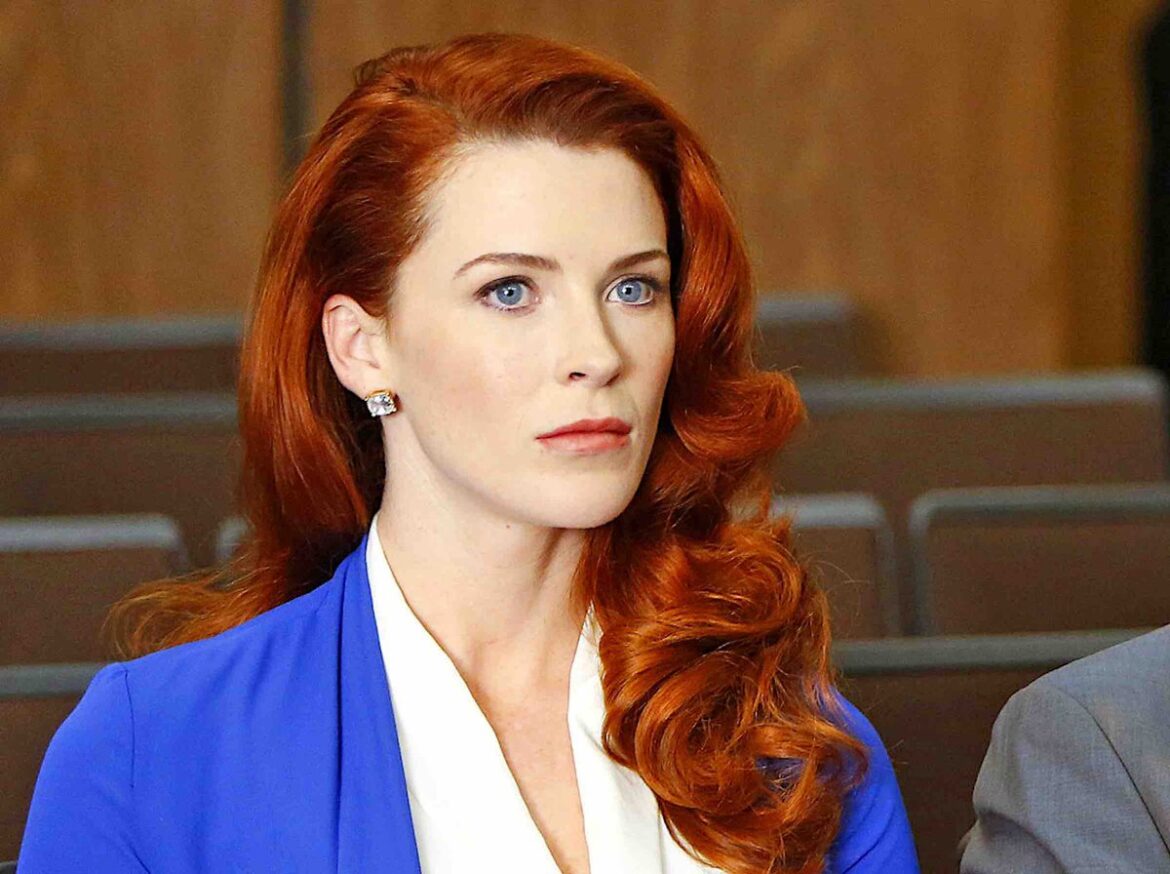 Pamela Isley is a former botany student at Gotham University. She is an equally genius and passionate scientist who wants to make the world a better place.  She is experimented on a by a fellow colleague and injected with various plant toxins.  Instead of killing her, it gives her super abilities to control plants and brainwash the men.

Bridget Regan is known for her roles on several series.  she was on The Last Ship, White Collar, Paradise Lost, Jane The Virgin, and Agent Carter.  She was in the feature film John Wick.  Some will even remember that she started on the fantasy adventure series, Legend of the Seeker.  Now she will take on the role of eco-friendly villainess, Poison Ivy.