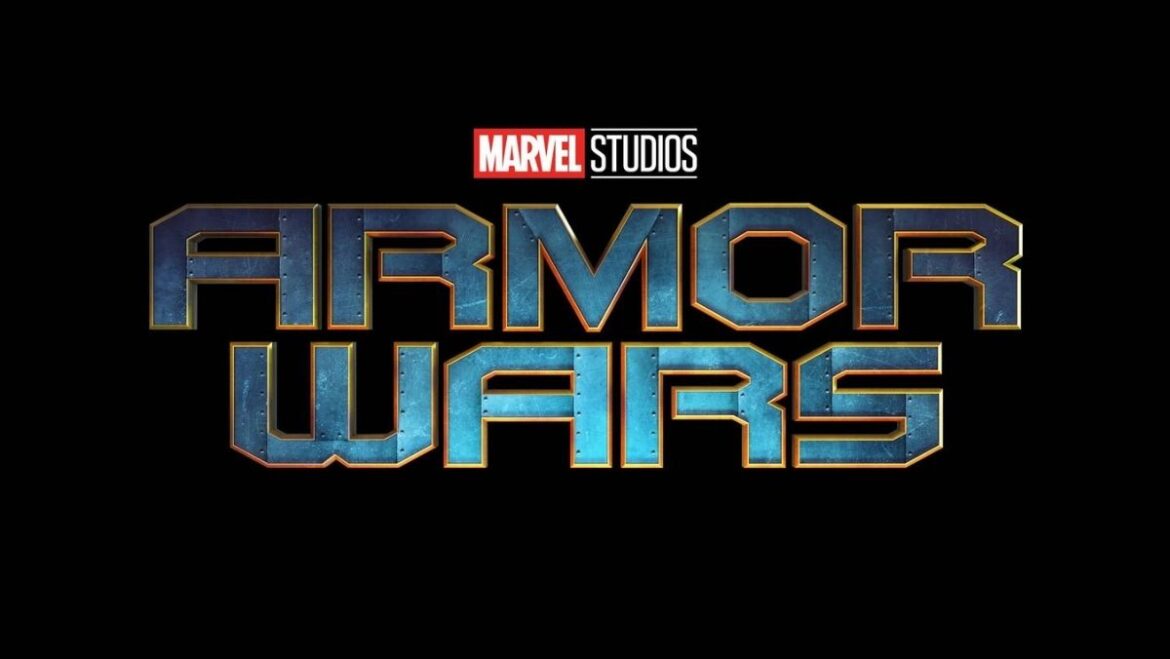 Armor Wars is coming to Disney+ in 2022. Amor Wars will star James Rhodes, aka War Machine. This is another series seeing the mantle of one hero passed onto another.

It will be loosely based on the 7 issue run of Iron Man comics referred to as Armor Wars.  In the comics, Tony realizes that his plans for his armor has been stolen and is being used by others included bad guys.  He goes on a mission to reverse this and take the armor based on his design back.