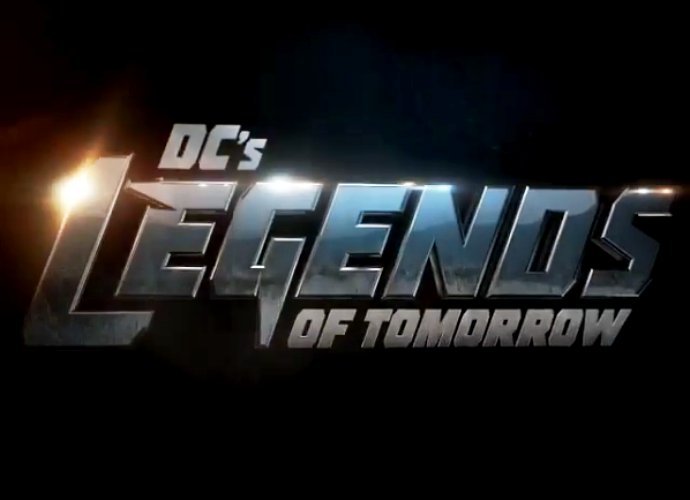 This news is not surprising.  Batwoman‘s rating have been horrible and some of the worst of all time.  Legends of Tomorrow has run for seven seasons, which is a good long run for any series especially on the CW.

There have been many rumors that Warner Bros are looking to sell of the CW to a buyer.  The CW hasn’t been making much money for Warner.  This parting of some of the Warner owned DC Comic series seems to be further evidence that a parting may be coming.

It does appear the majority if not all of the new DC Comics content will be added through HBO Max.