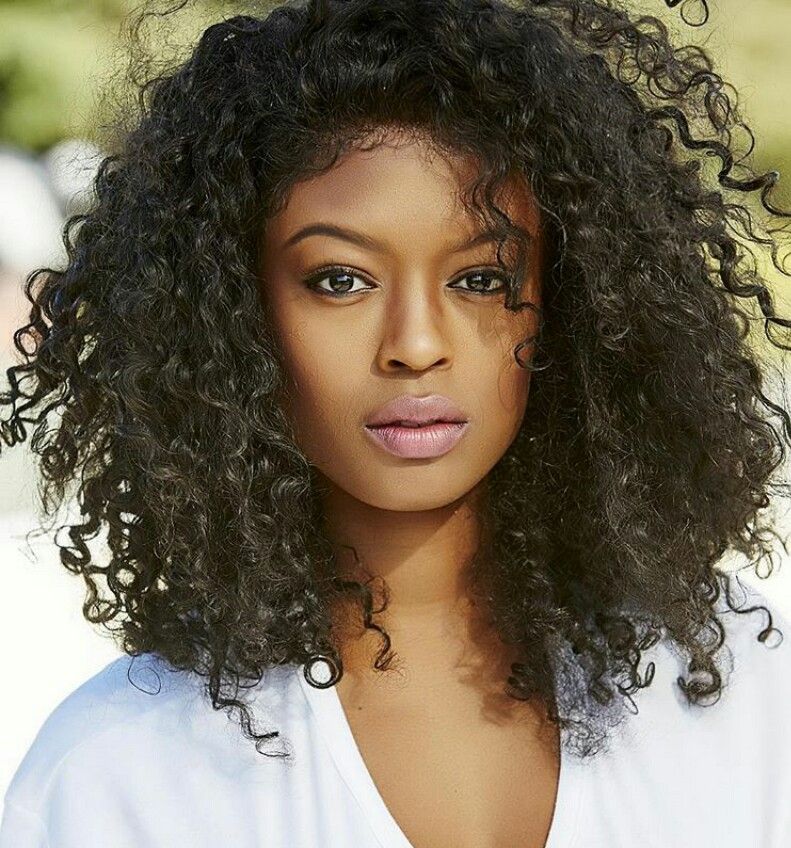 The CW has found their new Batwoman.  Javicia Leslie has been cast as the next Batwoman. Leslie is known for her role on God Friended Me.  She has a several movie roles and is ripe for a starring role as a super hero.

Ruby Rose left the role of Batwoman/ Kate Kane after one season.  It was previously announced that the new Batwoman would be different character (not just a replacement actor).  It is unknown how they will quickly transition away from Kate Kane.

Leslie will portray a very different Batwoman, Ryan Wilder.  Ryan Wilder is extremely different from Kate Kane.  As a former drug runner, her ideas of justice maybe different but still very strok.  She is considered to be messy, goofy, and untamed.  This is a new character not based on one from DC Comics.