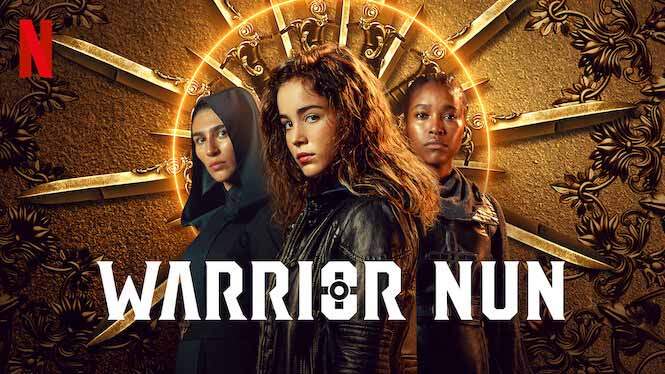 The action martial arts series, Warrior Noun on Netflix has been renewed for their second season. Below is the cast’s reaction to the new. They heard it live on a Zoom Meeting.

Warrior Nun is an interesting and unique series.  It is girl martial art and action series with angels and demons.  There is a special sect of nuns that trains to protect the world from the demonic.  One of them has an angel’s halo powering them up.

I have started this series.  It is fun to watch.  There is a lot going on in this series.

Warrior Nun has been renewed for a second season — watch the cast find out pic.twitter.com/FOFY4N4RhT