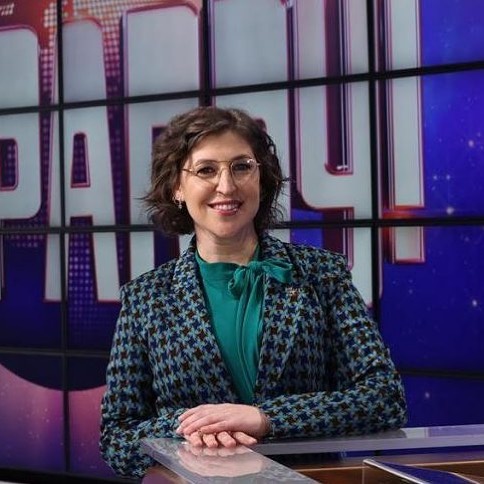 You might know Mayim Bialik from Big Bang Theory.  You may remember her from Blossom back in the day.  You may or may not know that she is a real neuroscientist.  She will now take over the role as host of Jeopardy!

After Alex Trebek passed away (Rest in Peace Alex), Jeopardy! has had several people guest host the show.  The show runners finally decided on a new host being Mike Richards.  But there was backlash about Mike because of his past.    Bialik will  now step in and be the new host of Jeopardy! but may not long term.

Bialik is a great choice to take over Jeopardy!  There is also a loud call for LeVar Burton of Reading Rainbow and Star Trek: Next Generation fame to take over.  Both of these choices would be great options.  We will see what the Executives decide going forward.  Until then, Mayim Bialik is our new host.