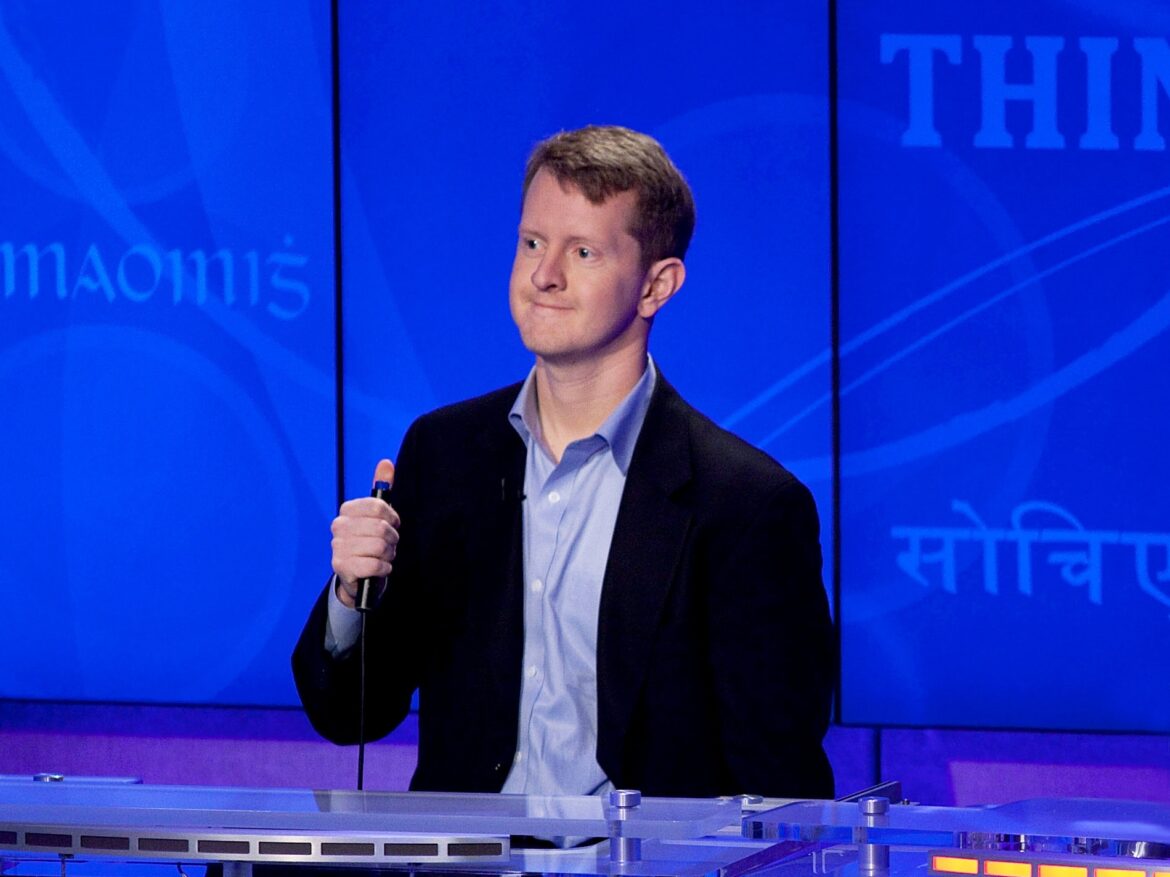 Alex Trebek has passed away but the game must go on.  Jeopardy! has found it’s Interim host.  The Jeopardy! champion, Ken Jennings, will host Jeopardy starting November 30th.  He is the first of several guest hosts for this season.  A full time replace has not be determined at this time.

Ken Jennings holds several records on Jeopardy!  He is undefeated and won 74 games in a row.  He won over 5 Million dollars on Jeopardy!

“Alex believed in the importance of Jeopardy and always said that he wanted the show to go on after him,” executive producer Mike Richards said in a statement. “We will honor Alex’s legacy by continuing to produce the game he loved with smart contestants and challenging clues. By bringing in familiar guest hosts for the foreseeable future, our goal is to create a sense of community and continuity for our viewers.” (Comicbook.com)

We all miss Alex Trebek.  Jeopardy! will never be the same without him.  But the show must go on.