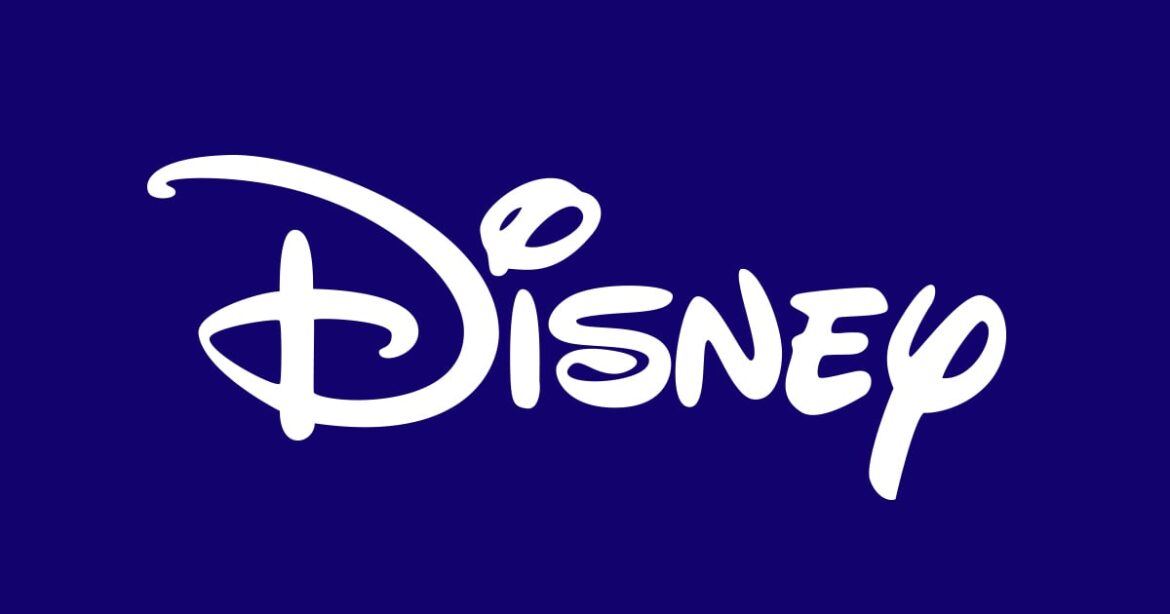 In a move that many saw coming, Disney has been restructuring, laying people off, and flat out firing people.  Moves that started on Thursday are rumored to have continued.  Over 1oo executives are said to be impacted by these major changes to Disney. Some have even referred to it as a “Bloodbath.”

Disney’s General Entertainment Content unit was affected by these movies.  This is the division that includes Walt Disney Television division with ABC and studio 20th Television.  ABC exec Vicki Dummer spent nearly a quarter-century at Disney has been laid off in these moves.  Andy Kubitz, in VP in charge of ABC Scheduling was also laid off after fixing the scheduling nightmares from COVID.

There are major changes in all of the television sections with things becoming more streamlined. Disney continues to restructure and save money with their financial woes.  This is happening right before their big investors meeting coming up next week. The focus for Disney is to focus on the streaming side.