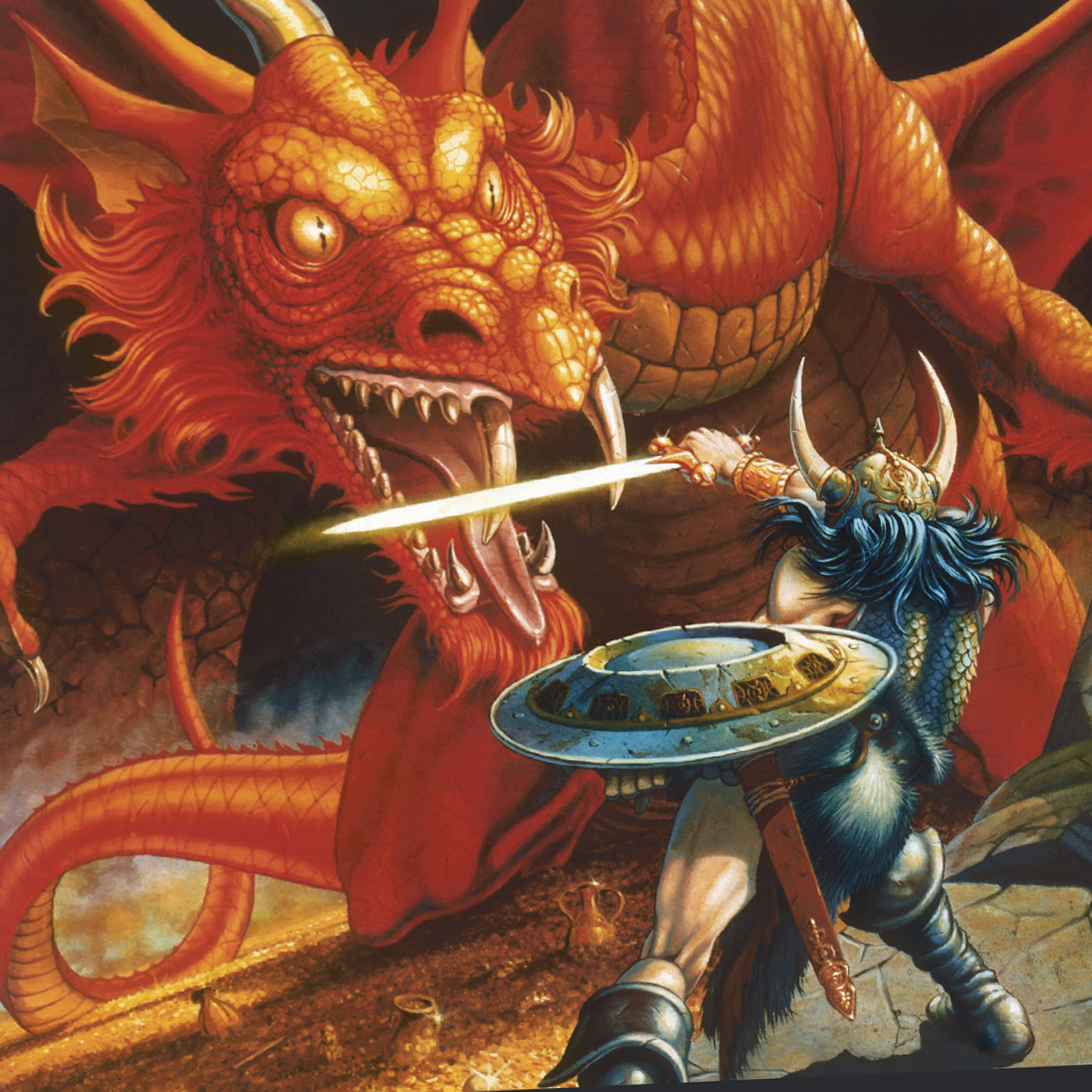 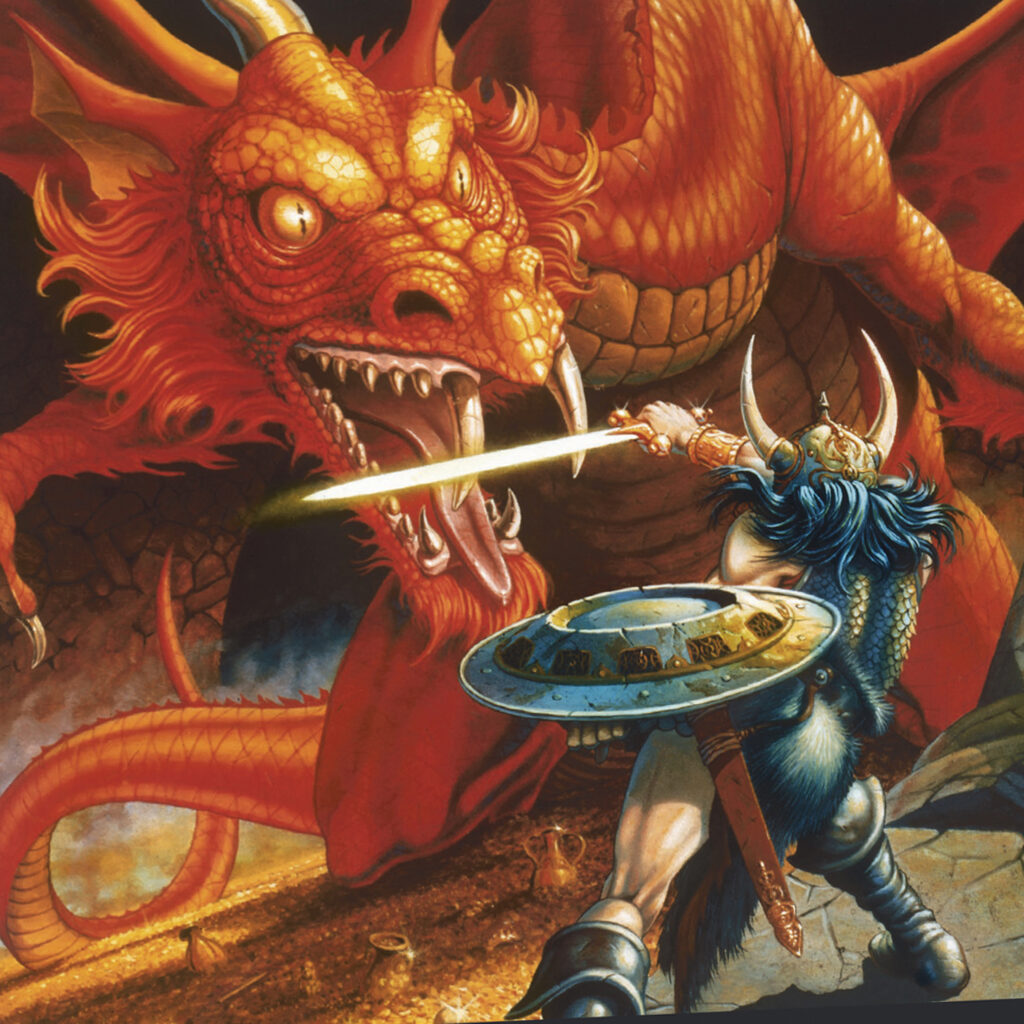 Dungeons & Dragons has been around for 50 years or so in one form or another.  Things are updated and changed with their system regularly.  Updates and changes are a core part of the game.

According to the Dungeons and Dragons website, more changes are happening with D&D.  A part of their focus for change focuses around diversity in the game. “Dungeons & Dragons teaches that diversity is strength, for only a diverse group of adventurers can overcome the many challenges a D&D story presents.”

One of the explicit design goals of 5th edition D&D is to depict humanity in all its beautiful diversity by depicting characters who represent an array of ethnicities, gender identities, sexual orientations, and beliefs. We want everyone to feel at home around the game table and to see positive reflections of themselves within our products. “Human” in D&D means everyone, not just fantasy versions of northern Europeans, and the D&D community is now more diverse than it’s ever been.

Throughout the 50-year history of D&D, some of the peoples in the game—orcs and drow being two of the prime examples—have been characterized as monstrous and evil, using descriptions that are painfully reminiscent of how real-world ethnic groups have been and continue to be denigrated. That’s just not right, and it’s not something we believe in. Despite our conscious efforts to the contrary, we have allowed some of those old descriptions to reappear in the game. We recognize that to live our values, we have to do an even better job in handling these issues. If we make mistakes, our priority is to make things right.  (D&D)

The writers and creators for Dungeons and Dragons have made a focus to bring change to update perceptions of races in D&D and in the world. They realize some of the “evil characters” may resemble real races of humanity.  Here is what they are doing.