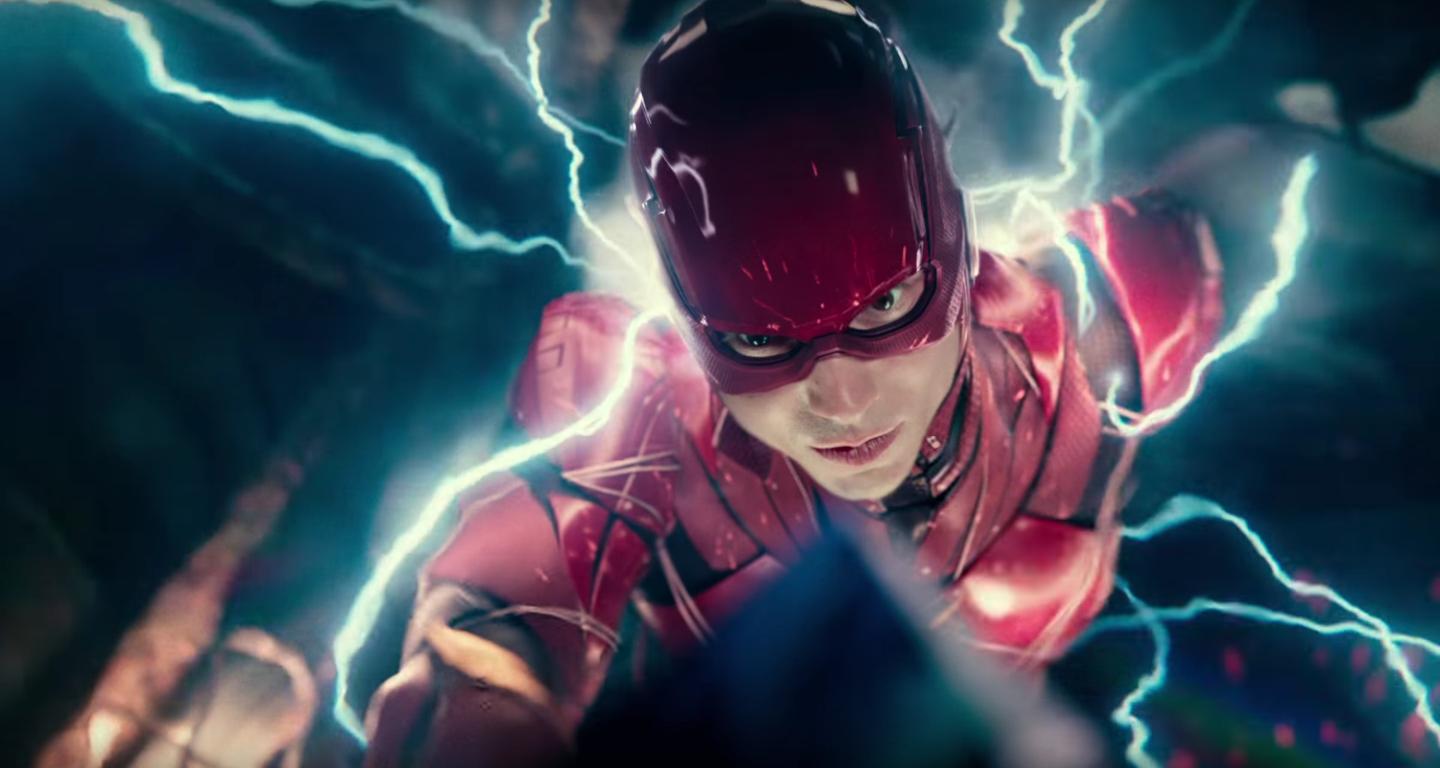 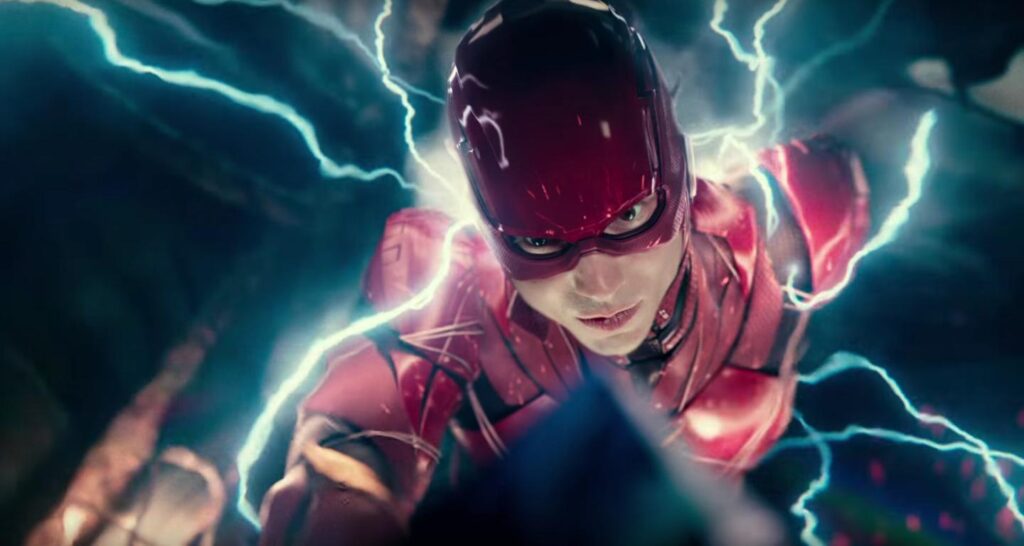 The rumors are swirling around the Flash movie faster than… well the Flash.  Ezra Miller was caught on video choking a woman at a bar in Reykjavik, Iceland.  The video was seven seconds long so it is hard to put things in context.  It does show Miller wrapping his hands around her neck and  pushing her against a dumpster and then to the ground. Some believe this might have been meant to be playful but security at the bar did escort Miller off the property after the incident.  No police reports were ever filed.  Miller still could be replaced as Barry Allen/Flash for the 2022 film.

Rumors still have The Flash movie being an adaption of the comicbook event, Flashpoint. In the comics, it was used to reboot their DC Universe into the New 52.  This could be used to reboot/reset the DC cinematic universe to remove the movies that were not as successful from the continuity of the rest i.e. Batman V Superman might be removed while keeping Wonder Woman and SHAZAM! in continuity.  But with the Snyder Cut coming to HBO Max next year, it is unknown what ATT/Warner Bros/DC might want to keep and let go of in contiguity or if anything will be considered continuity.

The latest hot rumors state that Michael Keaton will return as Batman in The Flash movie. This rumor has been enhanced more by speculation of adding Michelle Pfeiffer  as Catwoman to The Flash.  With Flash time traveling and able to visit other “worlds” or dimensions, this would be an alternate universe to this version of the Flash.  Anyone familiar with Pre-Crisis DC comics or the CW Flash series or even multiple universe theory, understand how this works.

After Michael Keaton’s performances in Birdman and Spider-Man Homecoming as the Vulture, there has been fans asking for Keaton’s return to the role of Batman.  He proved he can still be intense and frightful in a superhero/villain role.  Many fans consider Keaton the best live action Batman.

If these rumors are true, there are still a ton of questions about this.  Will the appearance of a Michael Keaton as Batman and Michelle Pfeiffer  as Catwoman be a quick fan service or will it be an essential part of the story? Will Keaton be an old and cranky Batman in dystopian world like in Dark Knight Returns 80s graphic novels?  Will Batman and Catwoman be a couple or will they still be playing the game of cat and mouse … or Cat and Bat?

Many of those rumors of Keaton’s return have stated that Thomas Wayne’s Batman will not be in this movie.  Thomas Wayne is Bruce Wayne’s father.  In the Flashpoint comics, the Flash time travels and causes a change where Thomas Wayne survives the shooting in the Murder Alley but Bruce and Martha Wayne both die.  This change leads Thomas Wayne to become Batman instead of Bruce.  Thomas’ Batman is a cold heart character that kills criminals.  At one time, Jeffrey Dean Morgan was rumored to be Thomas Wayne.  Morgan was Thomas Wayne in a flashback during Batman V Superman.  Morgan is know for his role as John Winchester on Supernatural and Negan on The Walking Dead.

These rumors have not been confirmed. But everyone is talking about them as if they have been.   These are all subject to change or to be ideas that are being floated to see fan reaction.  We will wait to see what is true in these rumors.