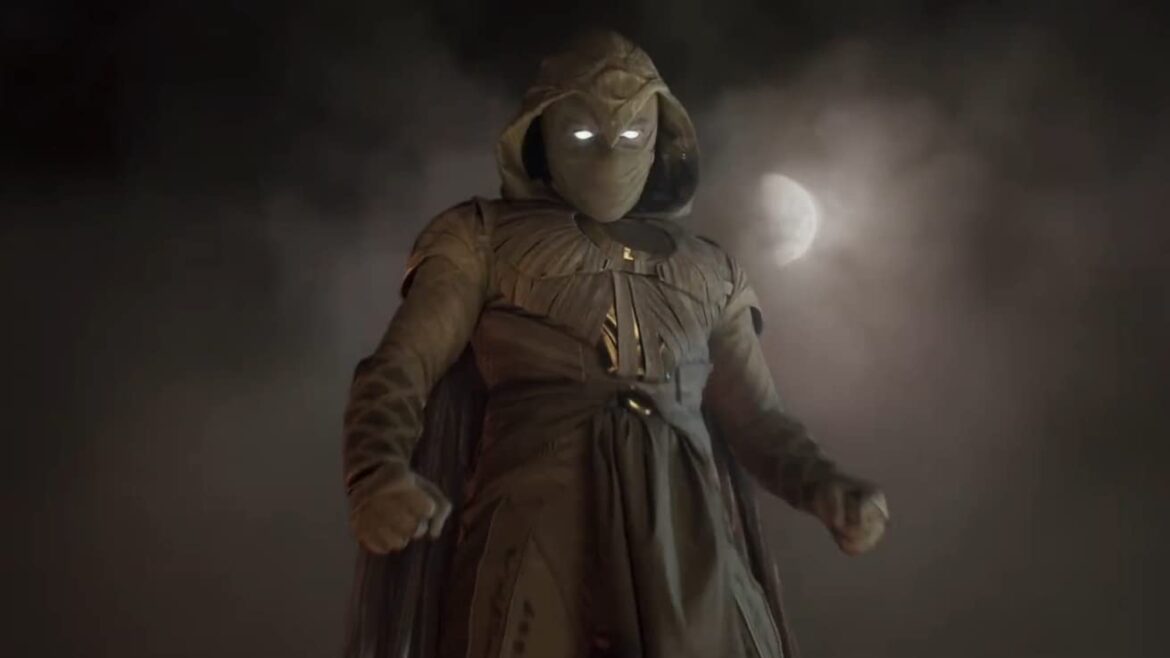 Disney+ Moon Knight head director, Mohamed Diab, added a Tik Tok video to his Twitter feed. The Tik Tok video had Hayaattiaaa asking the question if there would be a season two. Then she flashes to Mohamed Diab who asks, “for Moon Knight?” Followed by a pan to Moon Knight star, Oscar Isaac, who said, “Why else would we be in Cairo?”

This more than strongly hints that Season Two of Moon Knight will be coming.  We can expect another chapter to Moon Knight and all of his personalities.