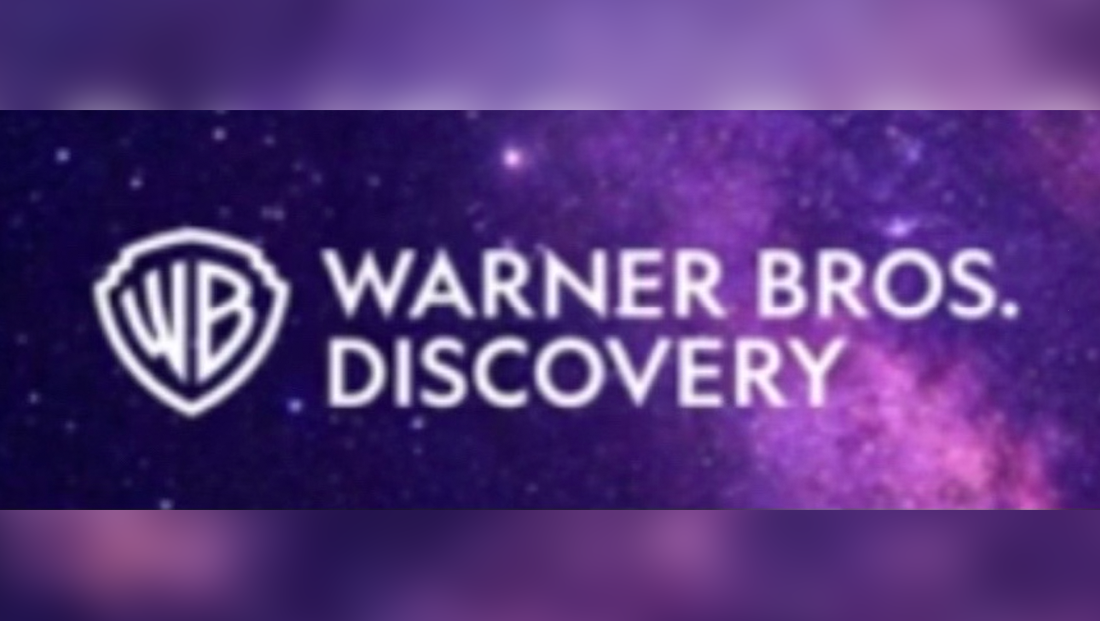 It is always a good time to quote David Bowie so here we go, “Cha Cha Cha Changes!”  The DC Extended Universe is changing once again and this time it doesn’t appear to be cosmetic.  The recent merger of Warner Bros and Discovery has landed David Zaslav in the CEO chair and he isn’t afraid to make things uncomfortable.  Zaslav introduced a 10-year plan for the the DC Comics properties, which is so different than the prior Warner Bros vision.

There have been concerns for the DCEU for a while and where it would go.  DCEU’s presence at San Diego Comic Con was minor in comparison to the MCU’s abundance of announcements and panels, which really frustrated many DC fans.  The only thing that the DCEU were talking about was Black Adam and SHAZAM!: Fury of the Gods and even they didn’t seem to be getting much attention.

According to Geekosity, Zaslav wants to bring the DCEU into align with the structure of the MCU and create a DC Studios branch. Zaslav is working on a path to bring DC’s movies back into a shared universe with one vision leading it.   Former Disney exec, Alan Horn, helping direct the path.  Horn helped bring Marvel Studios under Kevin Feige and appear to be looking for someone to have a similar role.

This appears to be the driving force on Zaslav canceling the 90 Million dollar already filmed Batgirl movie.  The reports out were that this film was not well written and performed.  This film was part of the separating the DCEU from the SniderUniverse.  Now  Warner Bros Discovery will take a 90 million dollar tax right off not to show this movie even on HBO Max.  On a positive note, Warner Bros Discovery is offering other projects to Batgirl Actress Leslie Grace and Batgirl directors Adil El Arbi and Bilall Fallah

The Flash movie is still slated to come out June of next year.  Many changes and reshoots are expected for this film since it was going to reboot the DECU.  Aquaman and the Lost Kingdom is being changed by removing Michael Keaton as Batman and returning Ben Affleck as Batman.  This is giving us the sign that Zaslav may be returning the SniderUniverse as the DCEU.  We will see how all of this will play out with their 10 year plan.

I am excited to see the top of Warner Bros Discovery taking the DCEU seriously and giving it a vision.  I am not a huge fan of SniderUniverse but did really enjoy the Synder Cut of Justice League.  I am hopeful for really well done and planned out DCEU where I can be excited for their films as I for the MCEU films.