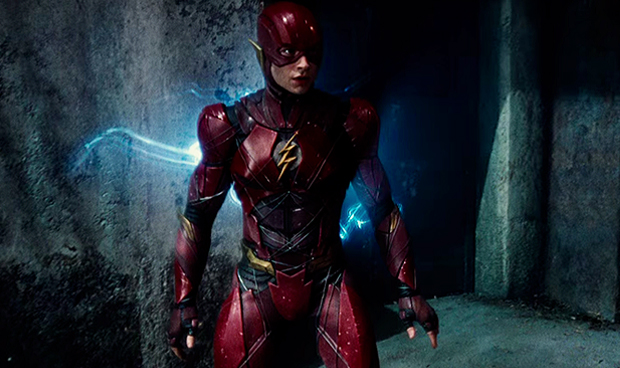 Hot rumors have been burning through the internet about this year’s Flash movie.  The rumor is the Flash movie will end the Synderverse in DC.  MyTimeToShineHello on Twitter stated the Time traveling Flash will erase every Synder movie in DC from continuity.

What will The Flash film really do for the DCEU?  We don’t  really know what it will do but we expect things will change at some level.  Will it be the end of the Synderverse?  Since the Syndercut of Justice League did so well on HBO Max, I highly doubt it will but we will see on November 4, 2022 for the release of Flash.