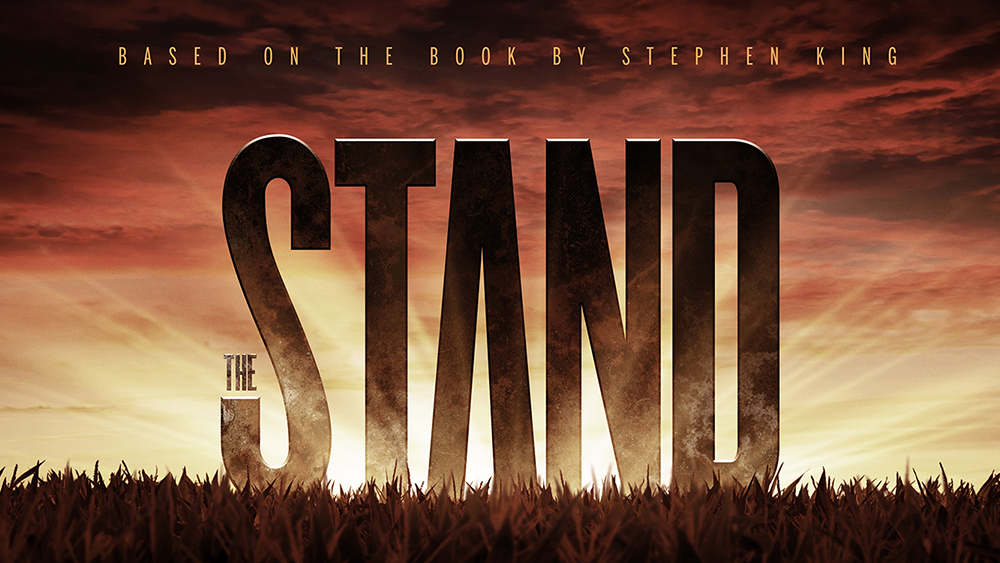 The Stephen King novel, The Stand,  has been adapted for CBS All Access.  The pay for access streaming service needed something big to go their way.  On of the beloved stories form King which has been adapted a few times but never at the level fans wanted is now a mini series.  From the trailer, it doesn’t appear they are pulling punches.