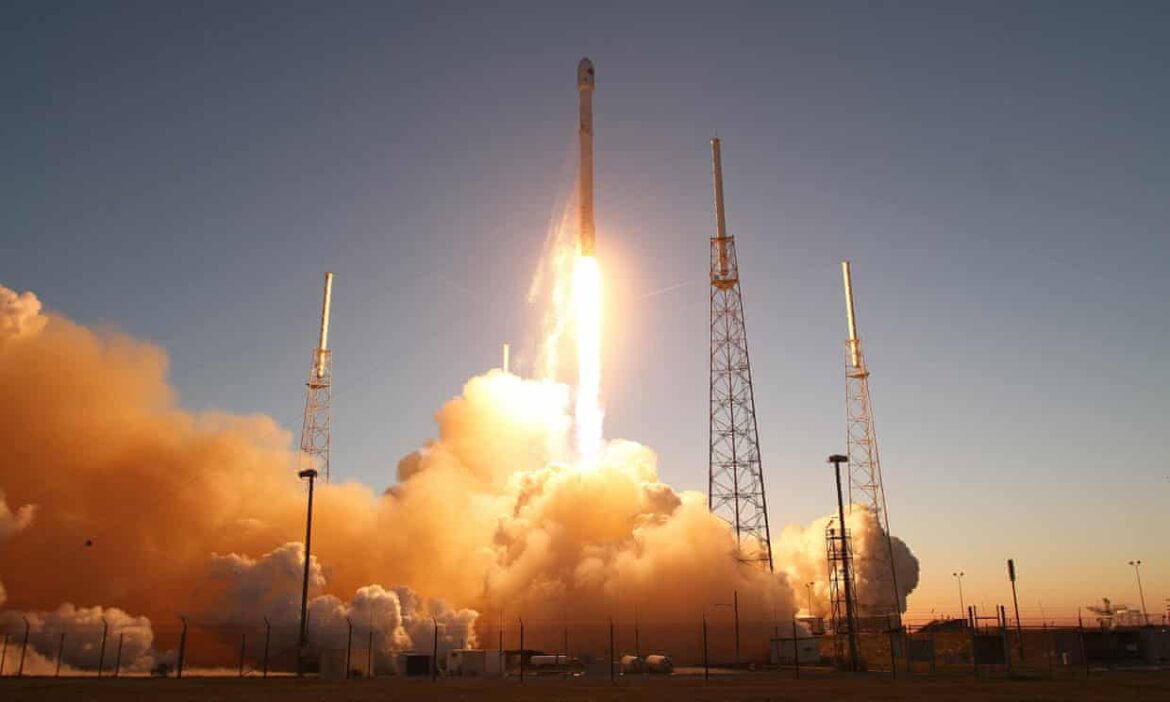 A Space X Rocket booster has been hurling through space over the last seven years. The booster was used to send up a space weather satellite for an interplanetary mission.  Now it is on a collision course with the moon.

Most scientists believe it will not be a big deal for it to strike the moon. It appears to be on schedule to crash on March 4th. The impact could provide valuable scientific data.

Of course this could be a ploy to cover up an attack on a Nazi moon base on the dark side of the moon.