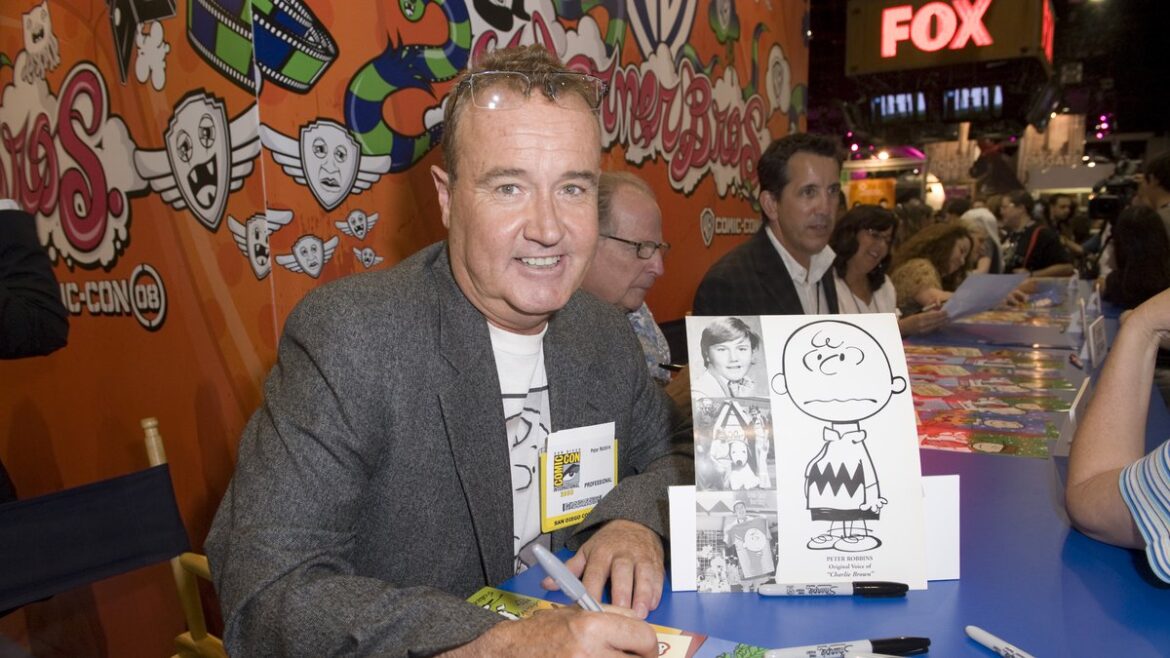 Peter Robbins passed away at 65 years of age.  According to his family, Robbins took his life last week.  Robbins has struggled with mental health issues.

Peter Robbins became the voice Charlie Brown with the TV classics of A Charlie Brown Christmas in 1965, and It’s the Great Pumpkin in 1966.  He was also the voice of Charlie Brown in several other TV specials.  This was from age 9 to 13.

Robbins also appeared in TV series like “Rawhide,” “The Munsters,” “Get Smart,” “F Troop” and “My Three Sons” .