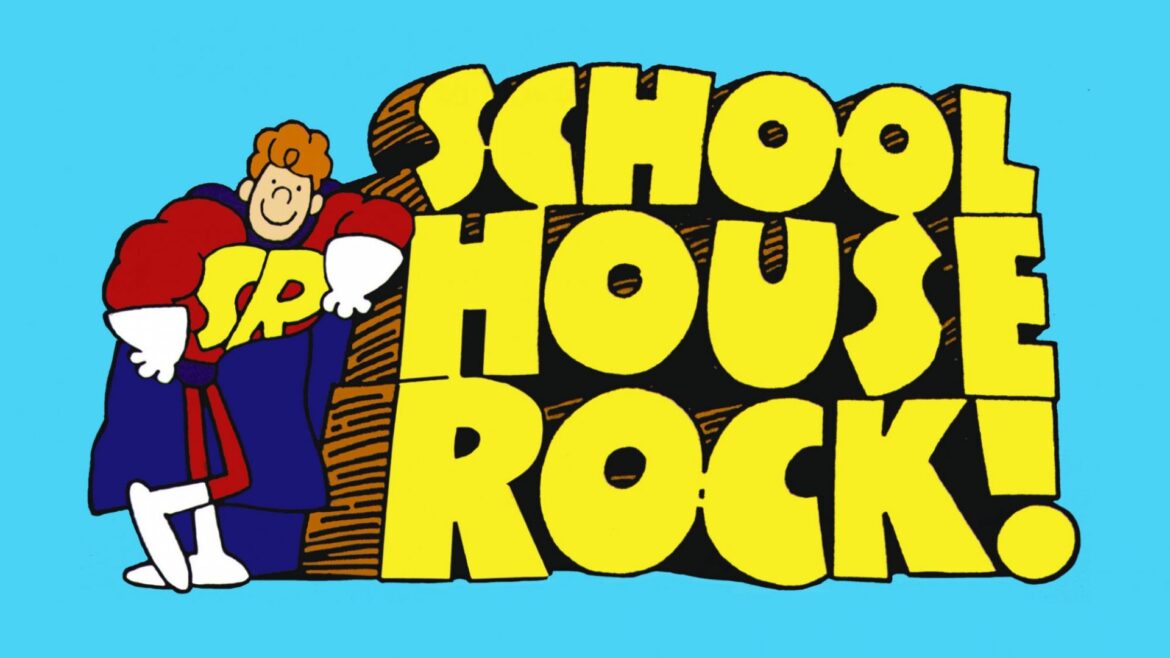 was a Grammy-nominated jazz musician. For those who were kids in the 70s and 80s, we best remember Frishberg for being a songwriter for the awesome Schoolhouse Rock!. He did right the beloved song, “I’m Just a Bill”.

Frishberg passed away on Wednesday November 17th at age 88. His passing was confirmed by his wife, April Magnusson.

and songwriter Dave Frishberg — who penned the beloved children’s show’s classic tune — has died at age 88.

Rest in Peace, Dave Frishberg. You will be forever remembered by my generation.