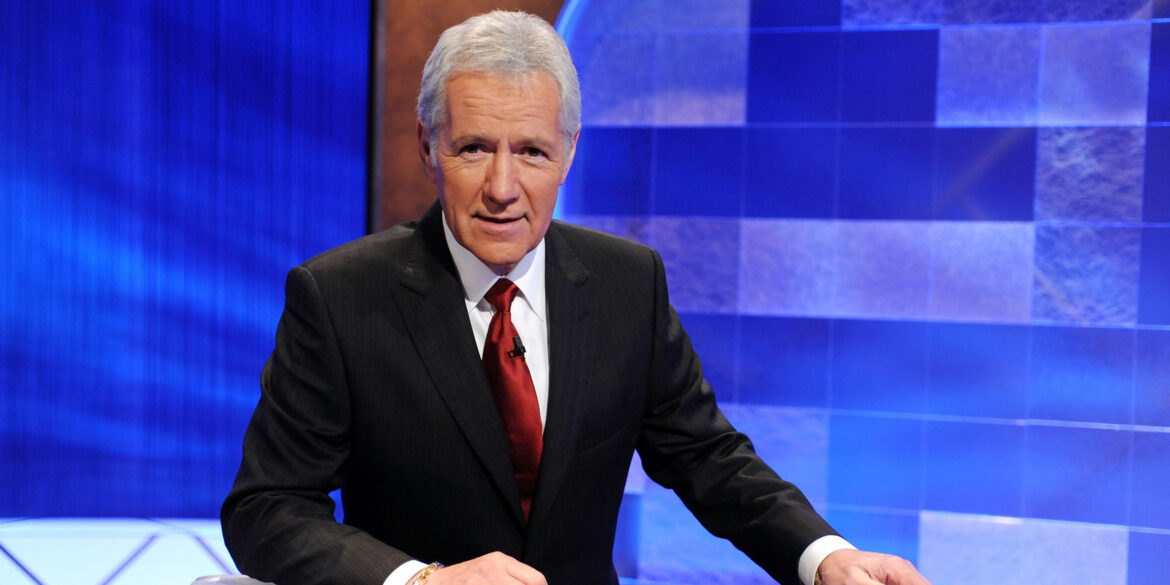 Legendary Jeopardy host Alex Trebek passed away today. At 80 years of age, Alex passed away. He announced his fight with stage 4 pancreatic cancer back in March 2019.  He has been fighting it ever since.

In 1984, Merv Griffin chose Alex Trebek to be the host of the Jeopardy revival.  The game show was a perfect fit for Alex.  He hosted it for 37 season and over 8,200 episode, which is a world record.

I am a huge fan of Jeopardy.  Alex has always been an amazing host.  He did it pose and professionalism.  I also learned a ton by watching this game show.