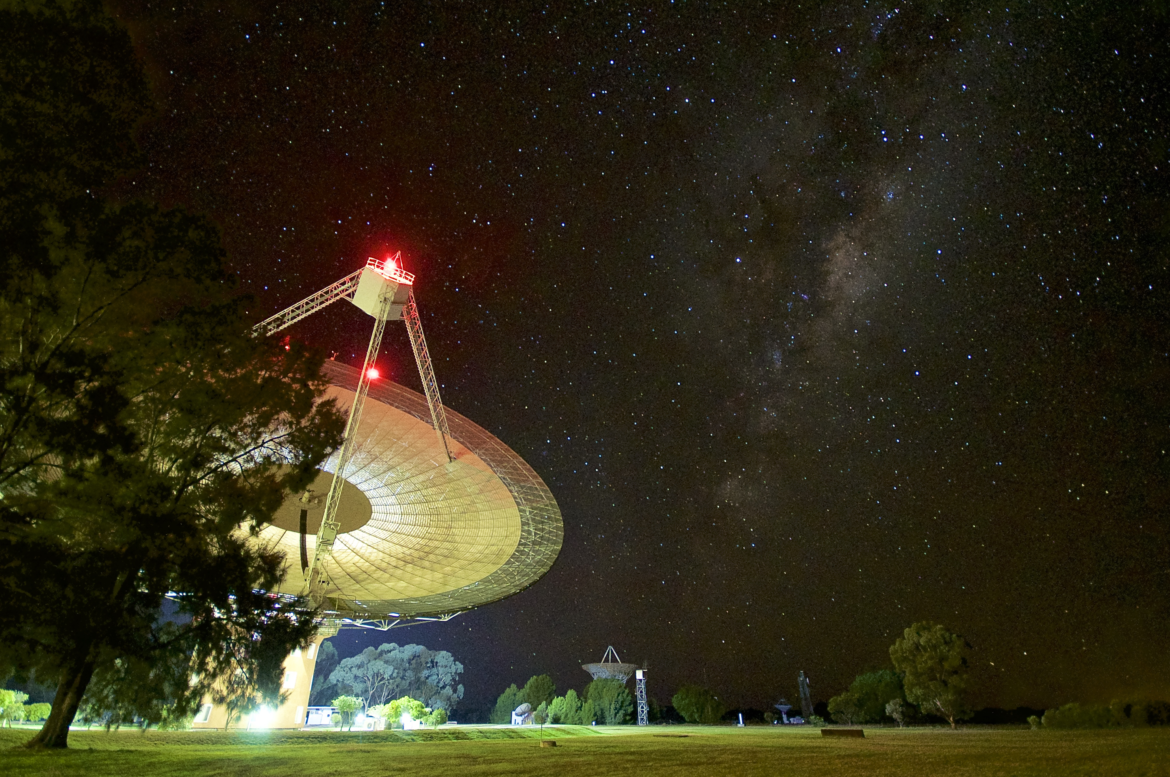 Last spring, astronomers at the Parkes telescope in Australia picked up a strange radio signal.  It was on a narrow beam around980MHz in frequency.  It appeared to come from the direction of the near by star, Proxima Centauri.  This radio signal hasn’t been spotted again since that instance. The astronomers are preparing a paper on the radio beam they have named BLC1.

Proxima Centauri is a red dwarf star about 4.2 light years from Earth. This star has two planets rotating around it.  One of the planets appears to be rocky, temperate, and similar to Earth.  If the signal is from intelligent alien life, then this planet would be top suspect.

Most radio signals picked up by so called “alien hunter” astronomers with the Parkes telescopes can be explained away.  It is usually some sort of interference with a cause from planet Earth.  Because of the direction of the beam and the potential origin and there have not been any known explanations, this has astronomers excited with the possibilities.  This has been the first received signal that could point to intelligent life outside of Earth since the 1977 “Wow” signal by the the Big Ear Radio Observatory in Ohio.

A further explanation could come out.  There will be speculation on natural causes for the signal.  As true science does, it looks to explain the unexplainable.  More details are sure to come out when the paper is published.

When you pair up this signal finding and the release of UFO information from U.S. government earlier in 2020, alien enthusiasts and conspiracy theorist are excited.  2020 might just lead to evidence that aliens do exist.  As crazy as 2020 has been, who knows.

The Truth is out there.