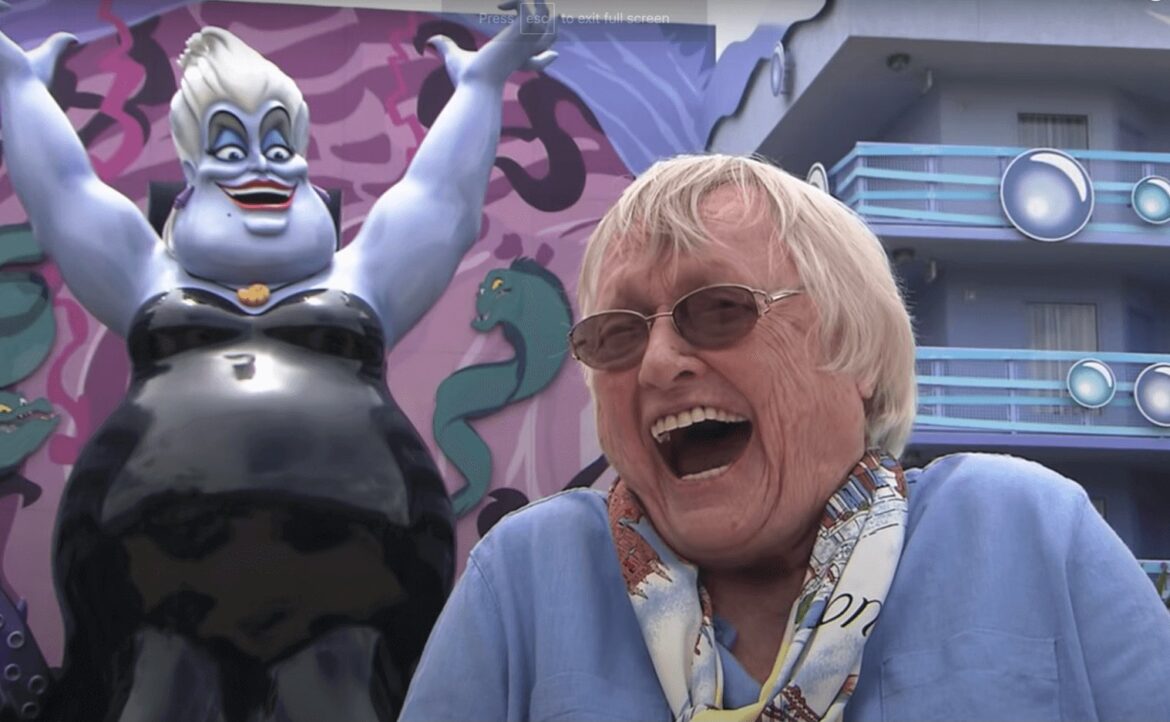 They say that people die in threes.  After the announcements of Nichelle Nichols and Bill Russell’s passing, we shouldn’t be surprised that someone else passed away.  Actress and Comedian Pat Carroll passed way at 95 years of age.

Pat Carroll came to prominence in the 1947 movie,  Hometown Girl.  She won an Emmy for her work on the show Sid Caesar’s House in 1956.  She had rolls in several movies and television series. She was the voice of Jane Jetson on the Jetson’s cartoon for only one episode before being replaced.

Pat Carroll’s recognizable roll was as the voice actress for the villainess Ursula on Disney’s The Little Mermaid.

Rest in peace, Pat Carroll.  We are poor unfortunate souls for being without you.