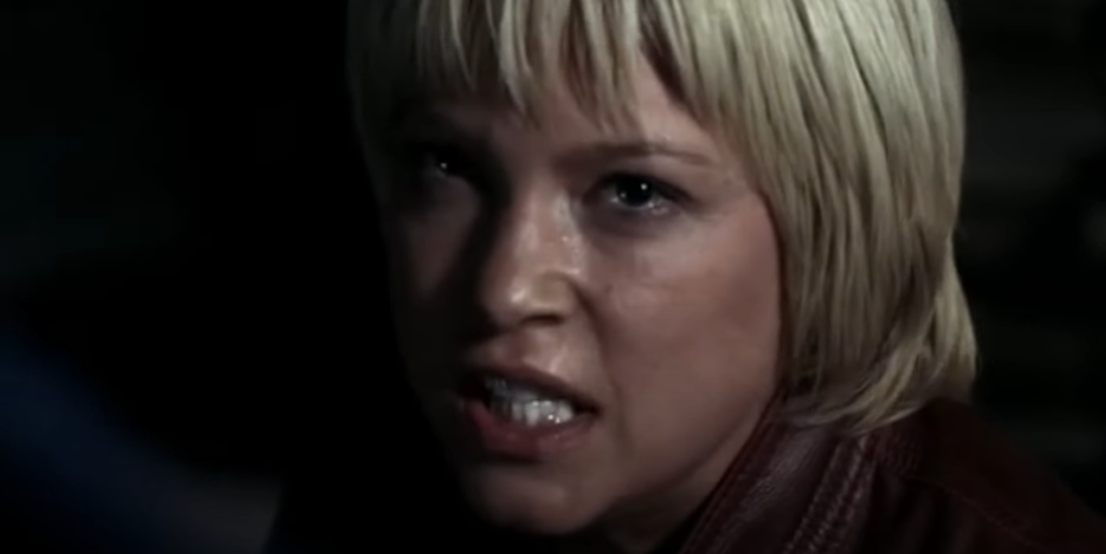 Actor Nicki Aycox passed away last Wednesday, November 16, 2022. She was only 47 years old.  She lost her fight with Leukemia. Her husband was at her side when she passed.

Aycox acted in many movies and series. She appeared in Cold Case, CSI: Miami, Dark Angel, X-Files, Jeepers Creepers 2, Perfect Stranger, The X-Files: I Want to Believe along with many others. He was best known for her demon character of Meg on Supernatural.  She appeared in episodes between seaon 1 and 4.  In later episodes, Rachel Miner took over the role.

Leukemia is a common from of cancer. It affects the blood cells of those that are fighting it. It occurs most often in adults over 55 but is also the most common form of cancer for those younger than 15. You can find out more information and how to support research for a cure at the Leukemia Research Foundation.

Rest in Peace Nicki Aycox. You left an impression on us.