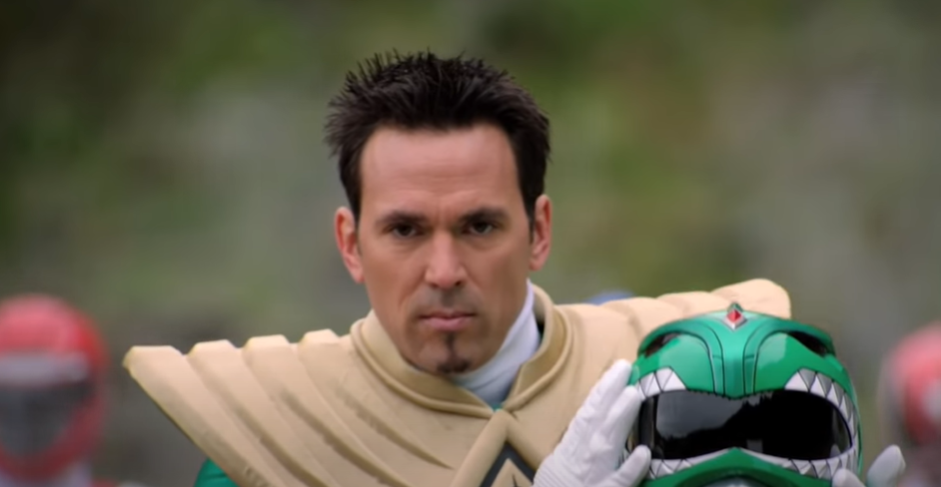 Actor Jason David Frank passed away at age 49. It has been confirmed by his personal trainer and friend, Mike Bronzoulis, and Frank’s representative.

Family was important to Frank.  He left behind his wife Tammie Frank.  Frank has four children, Jenna Frank, Skye Frank, Jacob Frank, and Hunter Frank that will miss their father.

Frank was the original Green Ranger on the Mighty Morphin Power Rangers series in the 90s. He was set up as secret bad guy and eventually changed his ways and became the leader of the Power Rangers.

Frank was an amazing martial artist and often displayed is ability on the screen to to fans.  He was a 9th degree black belt.  He mastered many style of martial arts including  Shōtōkan, Wadō-ryū, Taekwondo, Judo, Brazilian Jiu-Jitsu, Muay Thai, Wing Chun, Jeet Kune Do, and Aikido.  He went on to create a blend of these styles and created his own style called Toso Kune Do.  He was inducted into the World Karate Union Hall of Fame on June 28, 2003.

Jason David Frank was a beloved celebrity at various comic conventions. He is known his friendliness to fans. He was always engaging with a smile.

I personally met Jason David Frank once. He was kind and nice and had a great smile. He took time to talk to me even though I didn’t have money to buy anything at his table. I have never talked to a fan that had a bad things to say about Frank, which is amazing because of the number of conventions (large and small) that he attended.

Speculation is Jason David Frank took his own life by suicide. This hasn’t been confirmed.  We know a lot of people mask their depression to the public and struggle when the lights are off of them.  Someone you know might be struggling in a similar manor.  If you are struggling and considering suicide or know someone that might be, call 988 toll free and confidential to talk to someone.

Here is what Mike Bronzoulis posted.

The original Black Ranger and friend from Frank, Walter E. Jones, posted the following on Instagram.

Rest in Peace, Jason David Frank. You are dearly missed.