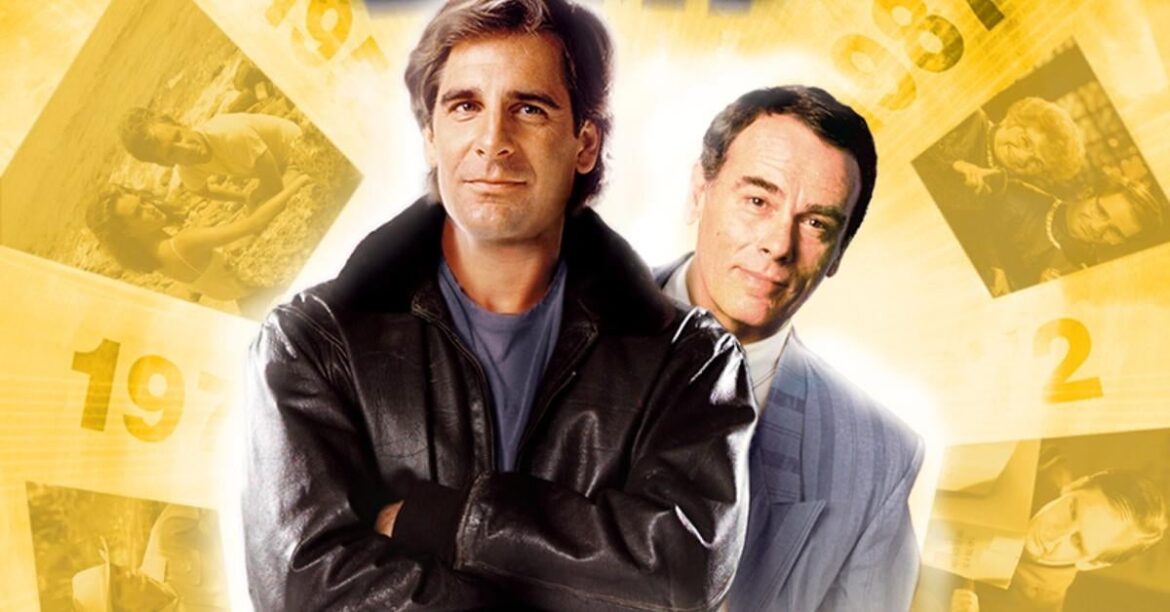 According to TV Line, NBC has ordered a pilot episode of a new Quantum Leap Series.  A new team will restart the Quantum Leap project after 30 years of it being shut down.  The project is restarted in hopes to understand what happen prior.  Scott Bakula is reported to be involved in the project.

Many of the original series creative team members are returning.  The original creator Don Bellisario and former co-writer and producer, Deborah Pratt, will be an executive producers on this series.