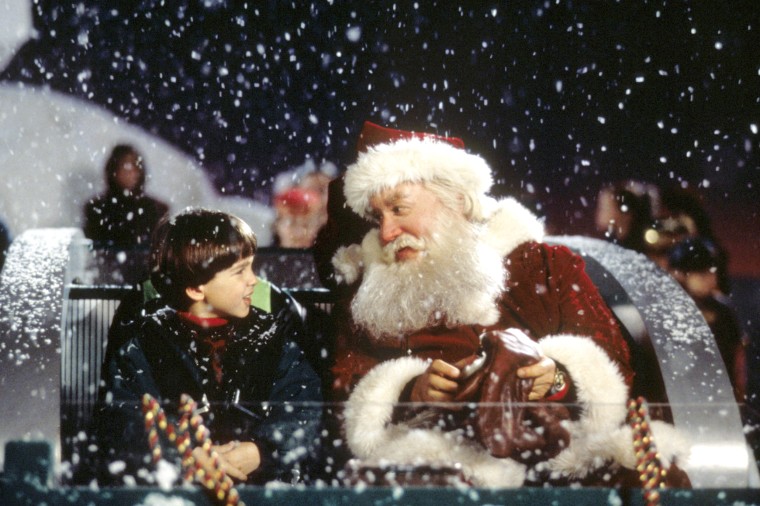 Disney+ will take up back to North Pole with a Santa Clause limited series.  This new series will star no other than Tim Allen returning at Scott Calvin aka Santa.

Allen’s Last Man Standing series creative team will be heavily represented in this series.  Jack Burditt, the creator of Last Man Standing, will be the showrunner and executive producer.  Other form LMS creatives Kevin Hench, Richard Baker, and Rick Messina.

In Disney Branded Television’s The Santa Clause series, produced by 20th Television, Scott Calvin (Allen) is on the brink of his 65th birthday and realizing that he can’t be Santa forever. He’s starting to lose a step in his Santa duties and, more important, he’s got a family who could benefit from a life in the normal world, especially his two kids who have grown up at the Pole. With a lot of elves, children and family to please, Scott sets out to find a suitable replacement Santa while preparing his family for a new adventure in a life south of the Pole.  (Deadline)

This will be a fun series to catch during the holidays.