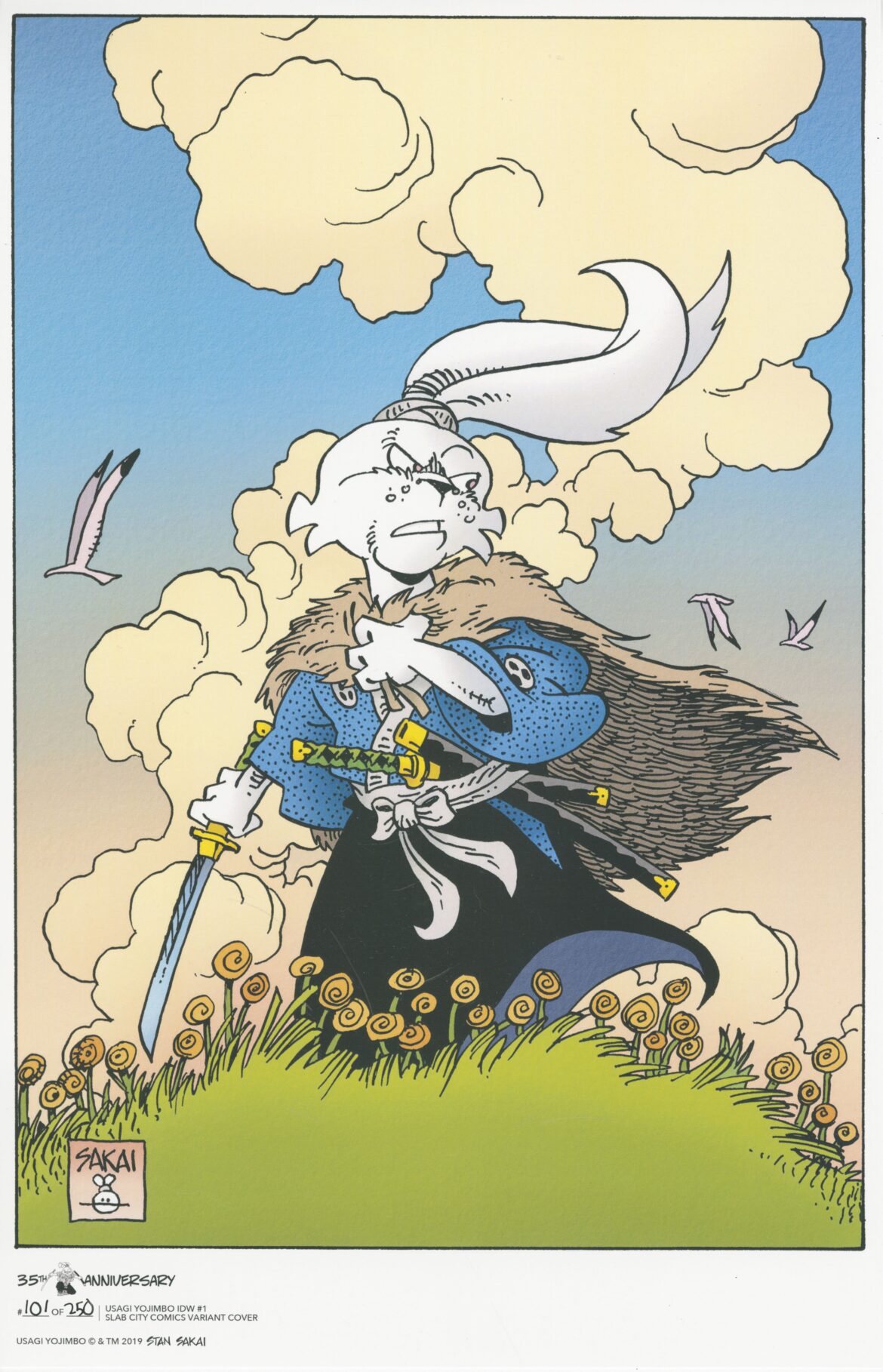 Netflix’s new CGI animated series, Samurai Rabbit, is a spin off the popular Dark Horse Comic, Usagi Yojimbo.  Rabbit Samurai Yuichi is a new character for this series.  He is the descendent of Miyamoto Usagi and is a teenager.

This series will take place in the far furture.  It is a mix of high tech and classic Japanese culture and references.  This series will follow the adventure of Rabbit Samurai Yuichi on his quest to become a true Samurai.  He is accompanied by a group of misfit hero hopefuls.  The party consists of a rogue bounty hunter, a ninja, a pickpocketing acrobat, and a pet lizard.

This series is based on the future of the Usagi Yojimbo comic book by Stan Sakai.  It is set at the beginning of the Edo period of Japanese history. Instead of humans, it has anthropomorphic animals like a rabbit.