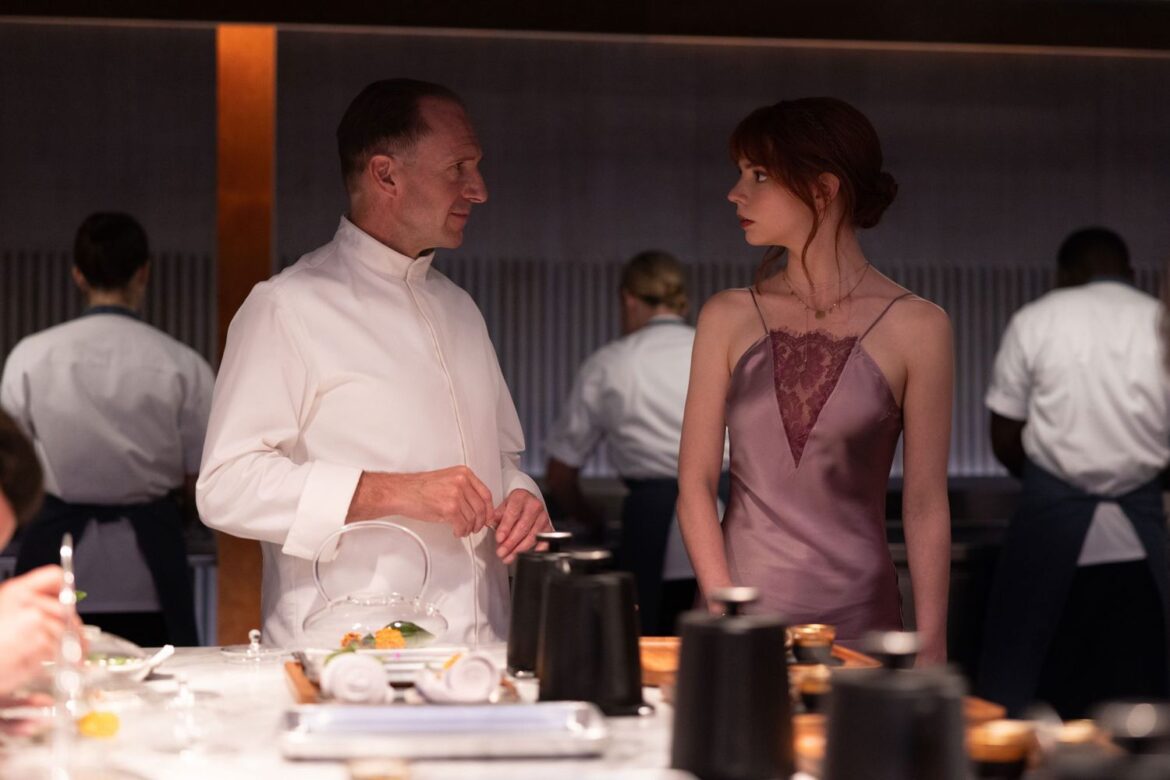 My Buddy, Mr J. Christopher Wilson is reviewing some movies and series.  He has agreed for us to post his reviews here.

The depth of flavor in those four performances were so outstanding that I predict at least two Oscar nominations coming, most likely for the nuance of Fiennes’ disturbing hand-clap and the disquieting eye raise and turn-a-phrase of Chau. While the writing was as Oscar-worthy as the performances, the secret ingredient of THE MENU was clearly those exquisite performances.
To say much of anything in the way of a synopsis is to say too much. The succulence of the meal that is THE MENU is the experience. To give any of that way is to spoil your dinner. To dip a quick spoon into the broth just to check the seasoning, I will tell you that THE MENU is about an upper crust, $1,250 a person, multi-course meal with a side of social commentary about wealth, elitism, sickness, and extremism.
My friend, Evan, and I saw this at a sneak peak before the official release. Mesmerized by the experience, we both couldn’t stop talking about it even days after the seeing the film. It is both cerebral and suspenseful, psychological and dramatic, intense and mysterious. THE MENU is the most rewarding cinematic meal I’ve had in a long time and is worthy of rewatching and rethinking.
The MENU is a bone-in ribeye, rare and cool in the middle, with a seared crust. The blood and juice flow with the first slice and I used my peasant bread to sop of the juice.

Grade A
Seen in theaters