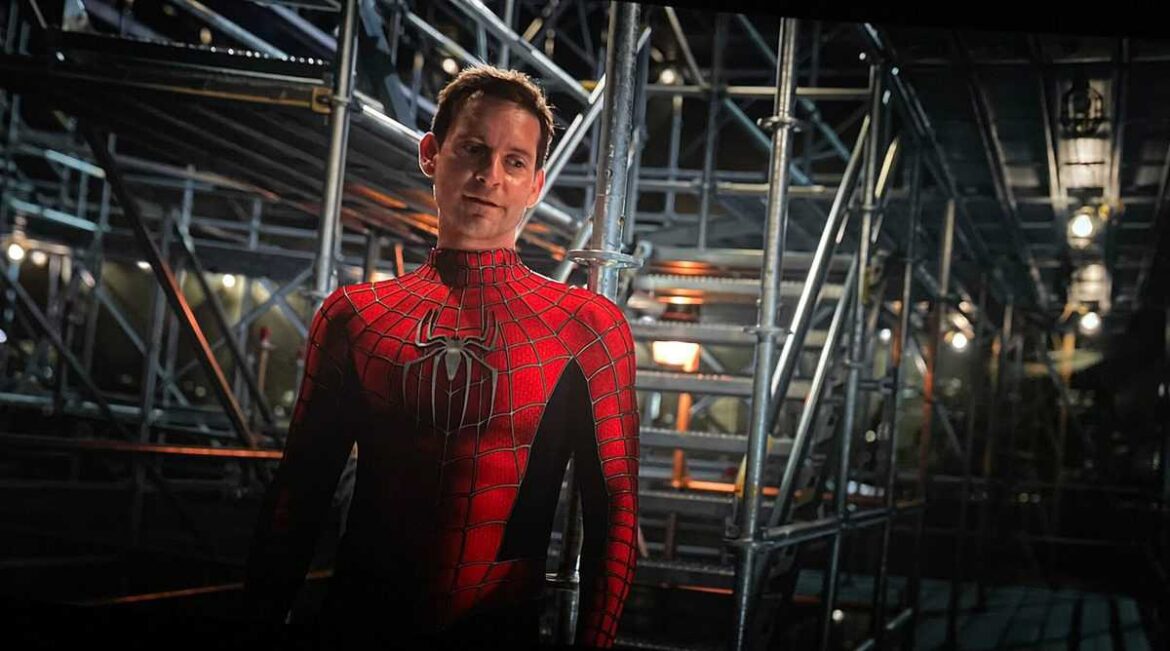 After Tobey Maguire appearance in Spider-Man: No Way Home, fans were excited to see the return of their beloved Spider-Man.  There were calls for Sony to bring the original cast back along with  Sam Raimi to direct. Sony seemed to be on board with this.

According to Geekosity, Sony has changed their mind.  They are no longer any plans for Spider-Man 4 starring Tobey Maguire and Kirsten Dunst.  Sam Rami had never signed onto the idea.

This news is a huge disappointment to fans.  Most fans felt Spider-Man 3 was a terrible way to send of these beloved characters.  For the moment, that Spidey Universe will not get any further development.