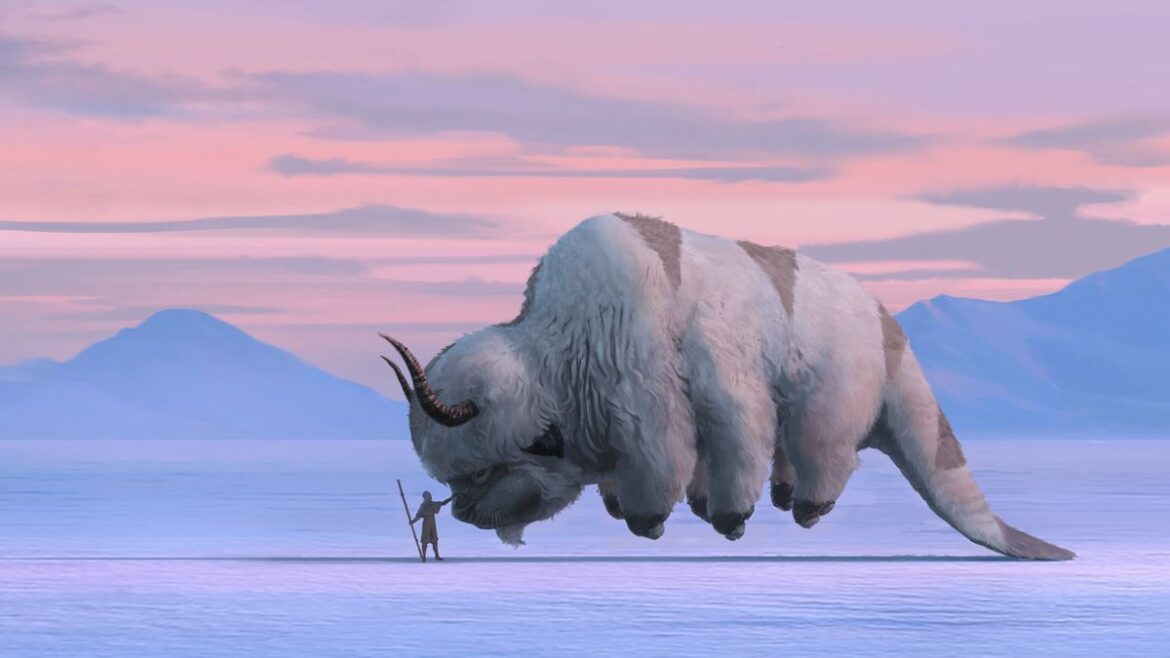 Some of the cast has been announced for Netflix’ live action version of Avatar: The Last Airbender.  Gordon Corime will be Aang, the last Airbender.  Fire Nation prince Zuko will be played by Dallas Liu.  The Water bender Katara will be portrayed by Kiawentiio and Ian Ousley as Sokka.

Netflix has not revealed the release date.