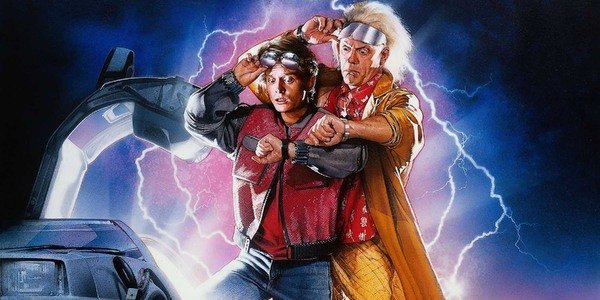 It has been a long bumpy rides over the last three weeks, but now, we are back … in the future. Geeky KOOL is back up and running with our same vision and style.

The host provider for Geeky KOOL was maliciously attacked by a ransomware about 3 weeks ago. This brought down their whole server farm. They had to purge the ransomware and move all of their servers to a new system. They worked tirelessly to do that. Because many of their customers were high paying customers, Geeky KOOL was not their first priority. This lead to a mutual parting of Geeky KOOL from their service.

To be honest, we were not a great fit in the vision of our hosting site. Initially, they hosted for us as favor when we were first starting. They were designed to host billing customers. Because of this, we had difficulties getting updates and backups for the site. We only wish them well and hope for their continued success as we part ways.

Geeky KOOL now has a new host site that specializes in websites like ours. We will have more control of backups and other updates for our site. This should translate into a greater ability to do cool things on Geeky KOOL and getting more articles out for you.

In the midst of this, my family and I had a personal traumatic experience. A large old but vibrant Oak tree was uprooted in a storm and crashed into our house around 5:15 in the morning. None of us were seriously hurt but this has disrupted our lives. It has been a difficult time in dealing with life and Geeky KOOL being down. We are now safe in an apartment while we wait on our house to be fixed.

The good news, we are finally fully back up and running. We will be working hard to bring you any geeky news, articles, videos, and much much more geek and nerd. The same old rockin Geeky KOOL with even more determination.

The bad news is that Geeky KOOL lost two months of data. We wrote articles and posted things that are no longer on the site. There will be things that we can and will repost but some of the articles cannot be recreated.

It is my pledge that this will not happen again if I can prevent it. I will make sure we have current backups and make sure our site stays update to date. I don’t ever want our readers or contributors to be wondering what happened and if we will be back or not. Our new host has a lot of protections from this happening.

Geeky KOOL plans on being here for a long time. Over the next few days, you should start seeing more and more content being added to the site. Please check us out regularly.