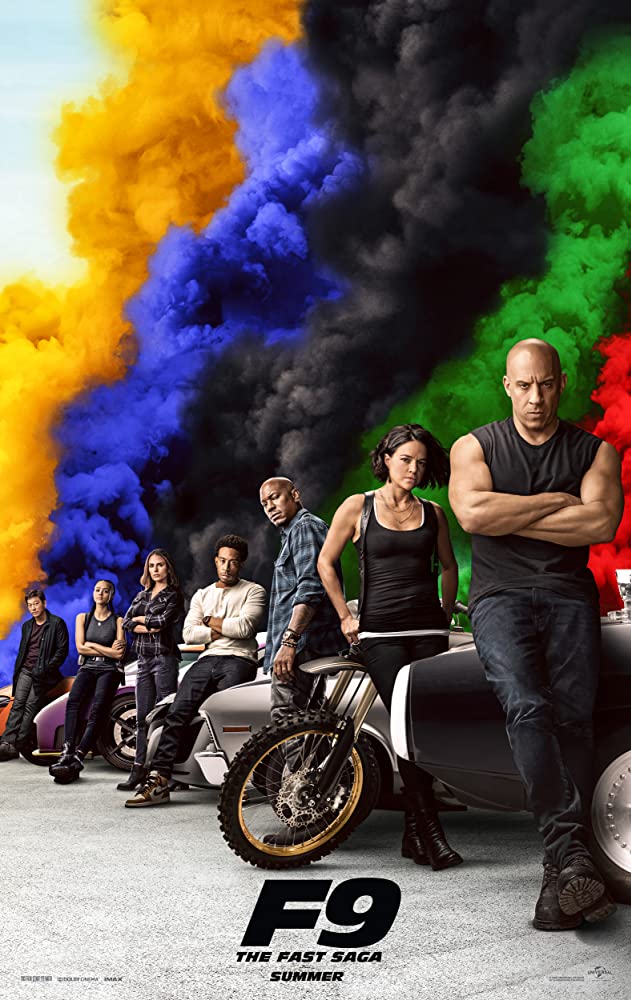 The Fast and the Furious are going somewhere they haven’t gone before. F9 will have at least one scene set in space.  Actress Michelle Rodriguez confirmed that yes there will be at least one scene in space and it was suppose to be a secret.  She went on to say that she will not be in space in this movie.  Who is going into space or will it just a car ends up in space?

Some people were hoping maybe they could race in space… maybe as a part of Space Force.  Maybe there would be aliens that would want to race.  What exactly this means is unknown but I wouldn’t expect this to be more than one scene.  We will see when the movie comes out.

This has generated a lot of click bait for certain sites.  Our headline isn’t nearly as exciting as some but hopefully people are reading this for an honest story and  not because of a splashy headline.