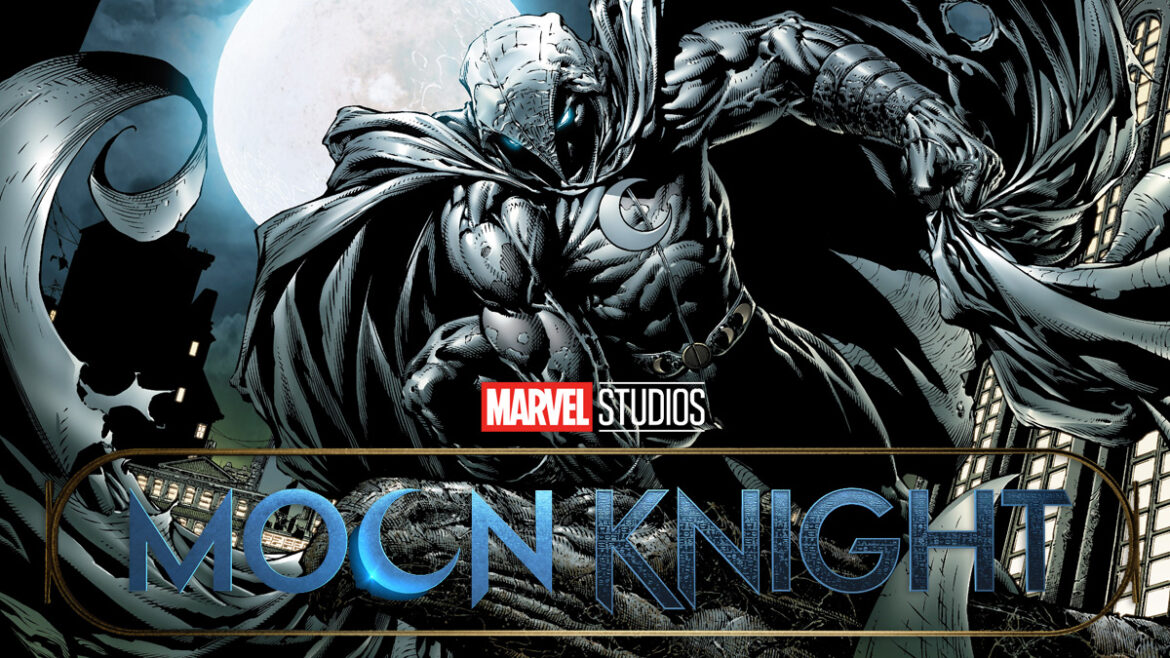 Disney+ MCU Moon Knight series added Ethan Hawke to the series.  It is assumed that Hawke will play a villain in this series opposite of Star Wars‘ Oscar Isaac.  Isaac has been announce as Marc Spector aka Moon Knight.  Hawke has been added to IMDB but no character name has been listed for him.

Moon Knight on first appearance looks like a Marvel version of Batman.  This character is unique with a bizarre origin and character that is definitely not a Batman.  Marc Spector is an ex-Marine-turned-mercenary who may have been saved and granted powers from the Egyptian moon god, Khonshu. He might just be crazy and he does have multiple personalities that show up in the comic.

There is speculation that Hawke could portray Moon Knight’s archnemesis Raul Bushman.  They were friends until Raul betrayed Marc for gold.  This is the type of story that the MCU does like to tell.