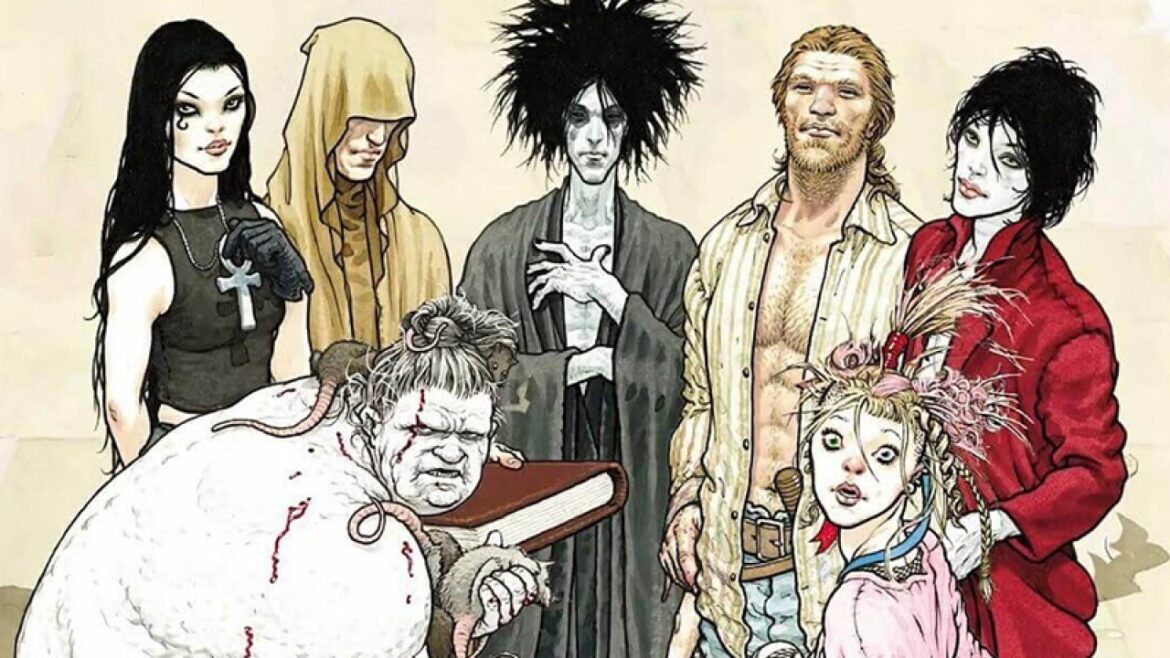 According to DiscussingFilm, Gwendoline Christie has joined the cast of The Sandman on Netflix.  This is not confirmed on IMDB but is being widely reported.  Gwendoline Christie’s role has not been announced.  There is speculation that her role could be of either Desire or Death.

The Sandman is a series being developed by Neil Gaiman, David S. Goyer, and Allan Heinberg. This is based off the DC horror/supernatural comic written by Neil Gaiman.

Gwendoline Christie best known as Brienne of Tarth on Game of Thrones and Captain Phasma in Star Wars. She was also Commander Lyme in the Hunger Games series.

Tom Sturridge was previously announced to be the main lead in this series as Dream aka Morpheus.