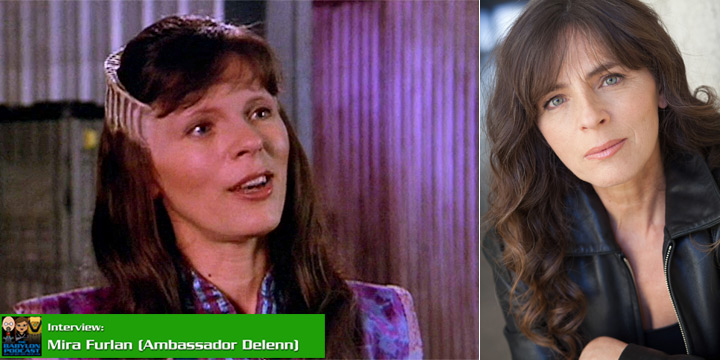 Actress Mira Furlan who is best known for playing Delenn on Babylon 5 and Danielle Rousseau on the hit show Lost, has passed away at the age of 65.  Furlan was born in Yugoslavia, and was obsessed with American rock and roll.  She became interested in acting as a teenager. Furlan was a member of the Croatian National theater.  She fled war torn Yugoslavia in 1992.  In 2002 she returned to Yugoslavia for 11 years to take the lead role in the Ulyssees Theater Company. production of Euripides “Medea”.

Furlan is survived by her husband Goran Gajic, and 1 child.

Here is a  J.Michael Straczynski tweet where he talks about her death.

It is a night of great sadness, for our friend and comrade had gone down the road where we cannot reach her. But as with all things, we will catch up with her in time, and I believe she will have many stories to tell us, and many new roles to share with the universe. pic.twitter.com/HyQlqyC19v

Here is a further link to Variety.com story on her passing