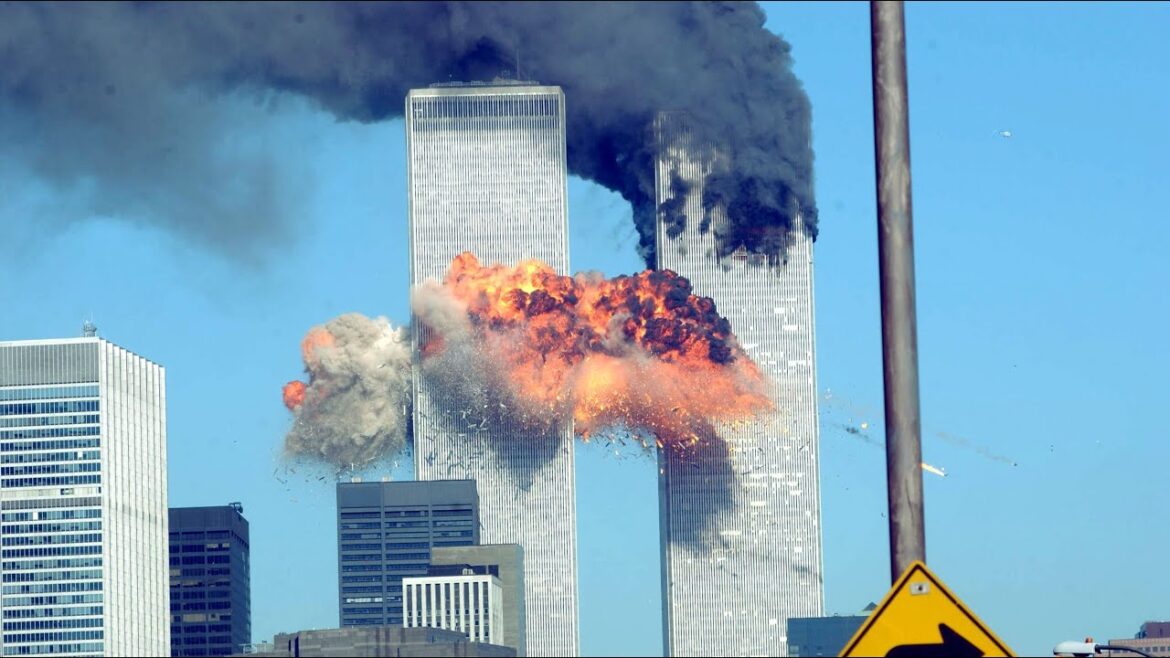 It has been nineteen years since the United States was attacked by Terrorists on 9/11.

I remember that day like it was yesterday. I was running late to work and my wife was watching Good Morning America.  The anchors for the news broke in with the Good Morning America crew and showed one of the Twin Towers on fire. They thought a plan might have accidentally hit one of the towers.  Then it happened again.  I was watching live when the airplane hit the the second tower.   I saw the plane fly directly into the second tower.  As frighted as I was, I still went into work.

Not much work got done that day.  I got to work to find everyone huddled around televisions trying to see what happened.  Then the news hit that a third plane hit the Pentagon.  Shortly after, news of a fourth plane crashing in Pennsylvania with a trajectory towards the White House. At this point, we were all told to go home and be with our family.  I worked in a State office and they had no idea if our office could end up being a target of further attacks.

That day will stay in my mind for the rest of my life.  It resonates with me in the manner that Pearl Harbor did with my grandfather.  There was disbelief and shock.  Fear possessed me at a level it never had before.

Today, we at Geeky KOOL take a moment to remember what happened. We remember those that died in these attacks.  We remember the heroes rescuing people out of the Twin Towers and the Pentagon.  We remember the brave heroes of United Airlines Flight 93 who gave their lives to save those in the Capital Building and White House.  We Remember and will not forget the bravery of our heroes on that most horrendous of days.