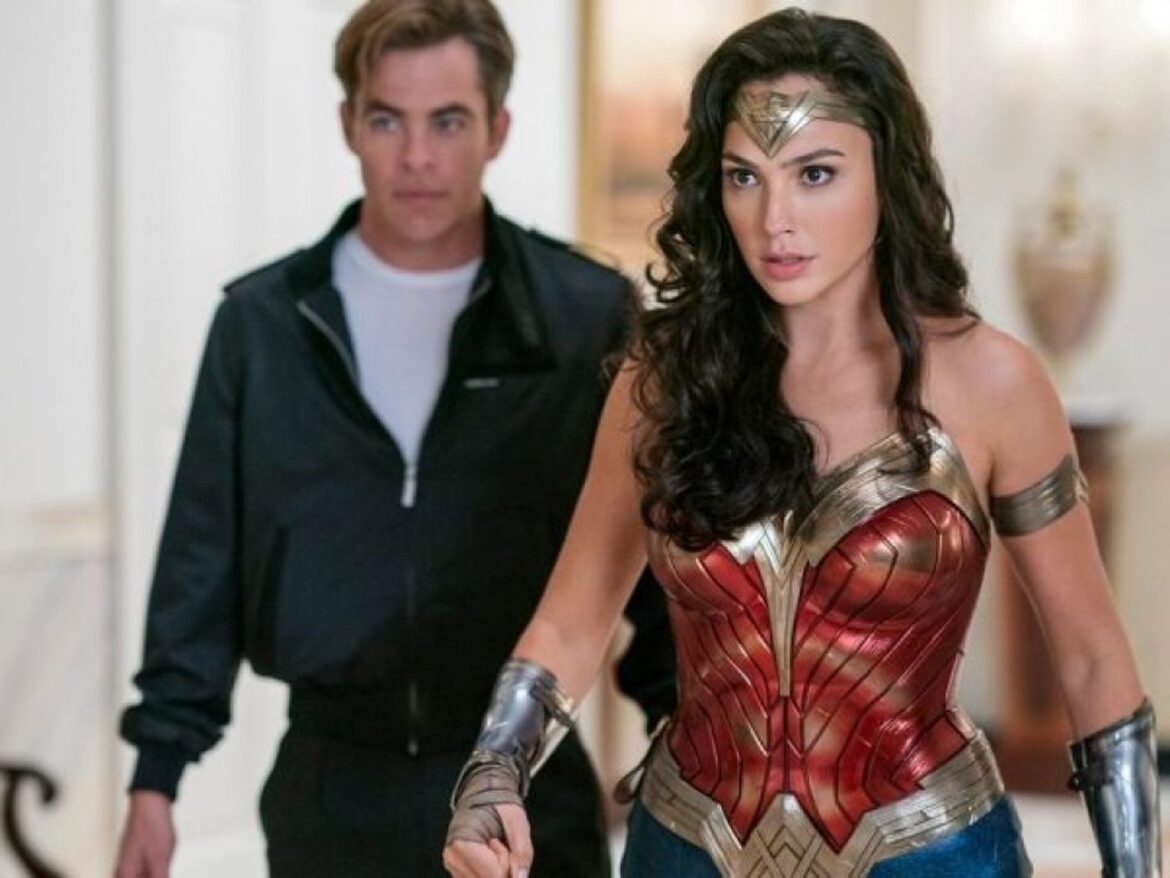 Wonder Woman 1984 hit theaters today, and was released on HBO max at Noon today as a Christmas gift in this Pandemic crazy times we are all experiencing.  While it did not stack up to the 2017 film, that introduced the Character played by Gal Godat, it was a worthy follow-up, that relied more on the strength of its stars(Gal Godat, Kristin Wiig and Pedro Pascal) than a really strong story.  The movie starts with a flashback to Diana as a young princess on Themyscira, where she learns about “Truth”, and not taking shortcuts.  Then it switches to modern day, and we are quickly introduced to Barbara Minerva(Wiig), a bumbling, anxious scientist, who is so insecure as a woman, that she is ignored by everyone including her coworkers.  A foiled robbery involving Antiquities is the catalyst for the overall story, as Diana and Barbara are asked by the FBI to identify the artifacts.  Pedro Pascal plays Maxwell Lord, an “infomercial huckster with a dream” of being “the big guy”.  One artifact in question, The Dreamstone is the main artifact, Lord wants it for its “power”, Diana and Barbara both use it  for different reasons, which changes both of their lives, for better, and worse.  Chris Pine reprises his role as Diana’s one true love Steve Trevor, how he comes to be “alive”, is part of the stones ‘power”.

Wiig has the greatest changing arc in the film, with Pascal’s character a very close second.  This film takes us from Washington DC  to Egypt, back to DC then to a secret island, for the climax of the film.  All in all a good follow-up to the original, and a Christmas release should help the box office numbers(in whatever limited fashion they are).  There is a mid credit scene, that MUST be watched, both for the character introduced, and who plays that character.  This movie is all about love and truth, love of others, love of self and being truthful to ones self, because in the end, that is what really matters.