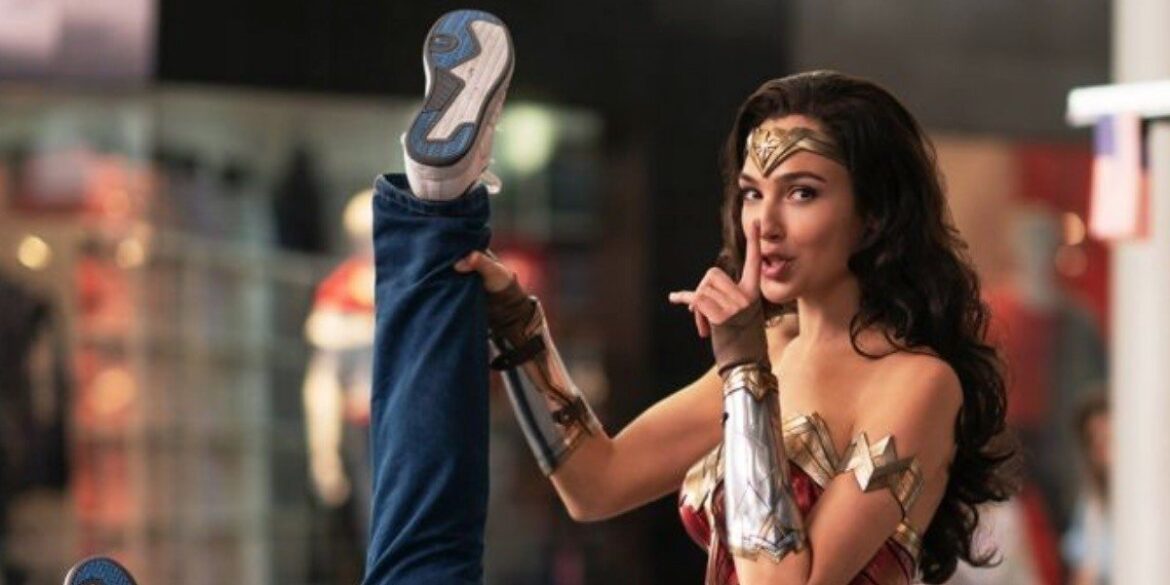 Wonder Woman 1984 was a very successful release by today’s standards.  Last weekend, it had brought in $85 Million globally and $16.7 million domestically on its opening weekend.  Considering that COVID  19 is still ravaging the world, these are huge numbers for people to go to the theater.   Because of this, Warner Bros has green lighted the third Wonder Woman movie.

The third movie will be written and directed by Patty Jenkins.  Gal Godot is signed on to reprise her starring role.  Warner Bros appears committed to make this threequel happen.

Wonder Woman 1984 had a huge weekend on HBO Max. Nearly half of their subscribers tuned in to watch it on Christmas day.  On Christmas day, HBO Max tripled their normal amount of viewing hours from a typical day. This is a huge win for HBO Max.

This announcement comes on the heals of fans and critics not liking this movie as much as they hoped.  Initially Rotten Tomatoes had high rating from the critics and fans but that changed.  Now it sits at 62% for critics and 73% for the audience.  Compare this to the Critics 93% and 84% for fans for the 2017 Wonder Woman movie.

Tune into this week’s Geeky KOOL Presents: Professor and Ace to hear our views.