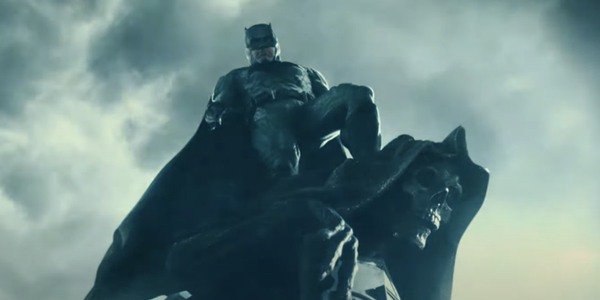 Here is the latest trailer for Justice League Snyder Cut coming to HBO Max. It expands and Justice League movie and changes some things back to the way Zach Snyder originally shot the movie.  Here is a first look at has some differences and new look but much of it was in the theatrical release.

Fans of Snyder’s Man of Steel and Batman Vs Superman, are anxiously awaiting the release of this onto HBO Max.  It will premiere on HBO Max in March 2021.  HBO Max hopes to make this their Mandalorian like series to bring in fans. Snyder is spending a lot of capital for the streaming service to remake this movie into a miniseries.