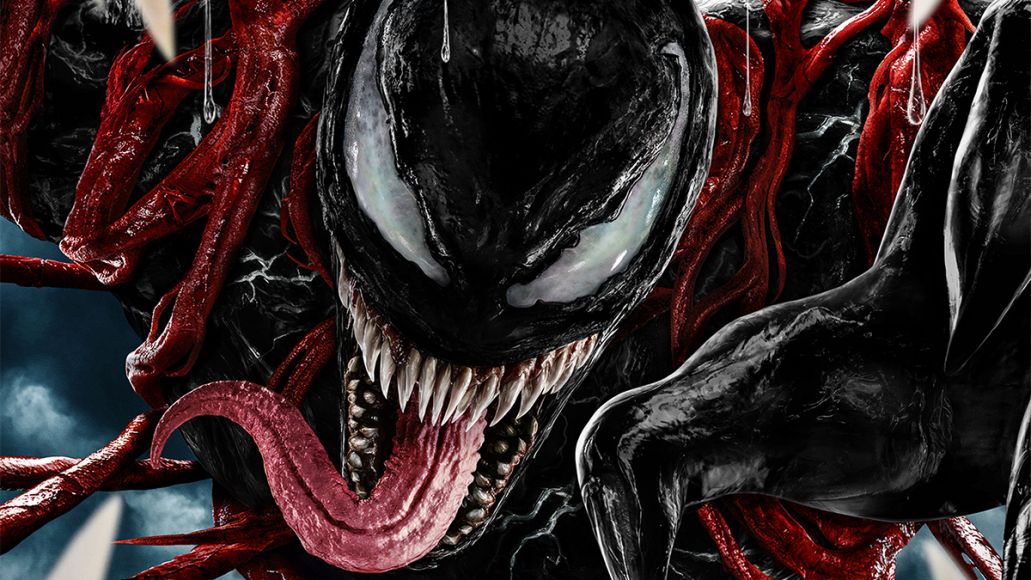 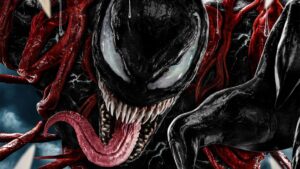 Sunday, Ashley and I decided to catch a movie. the only one that interested us was the Venom sequel “Venom 2:Let There Be Carnage”.  Introduced in the 2018 Sony Film staring Tom Hardy as the titular character, this movie was planned to be a bigger sequel. In addition to Hardy reprising his Role as Eddie Brock/Venom the “anti Hero”,  you had Michelle Williams as Anne Weying(Hardy’s ex fiancee), Reid Scott as Dr. Dan Lewis, Weyings current Fiance, Woody Harrelson as Cletus Kasady, a serial killer who becomes Carnage, Naomie Harris as Fances Barrison/Shriek, Kasady’s love interest from their youth while living together at St. Estese Home for Unwanted Children.

The plot of the movie does a bit of flashbacks to explain Kasady and Barrison’s youth, and why they were separated.  Hardy and Venom have reached an uneasy agreement when it comes to his “eating people”, which Venom chafes against.  This leads to a hilarious fight scene in Eddie Brock’s apartment.  Kasady asks to speak with Brock, and Venom, after the visit Venom discovers where Kasady buried his victims, leading to the Governor reinstating the Death Penalty so Kasady can be executed.  Kasady wants to speak with Brock, the morning of his execution, and he uses the opportunity to bite Brock and ingest a small part of the symbiote.  The rest of the movie is the lead to THE BIG FIGHT BETWEEN VENOM AND CARNAGE.

There is a lot more humor in this film, and a lot of it is dark humor.  This makes the film a fun watch, and actually helps the movie stay on track. Hardy’s Brock and Venom definitely have a “bromance” going on, and their journey to acceptance of each other, and their roles in it, are weaved throughout the movie.  The film features some HUGE CGI set pieces, especially at the end.  There is a Mid Credit scene that is HUGELY important as Sony moves forward with both the Character and the MCU as a whole.  There is no end credit scene.

Venom according to Box Office Mojo made $90 Million dollars in its opening weekend, making it the second highest weekend opener in this pandemic era.