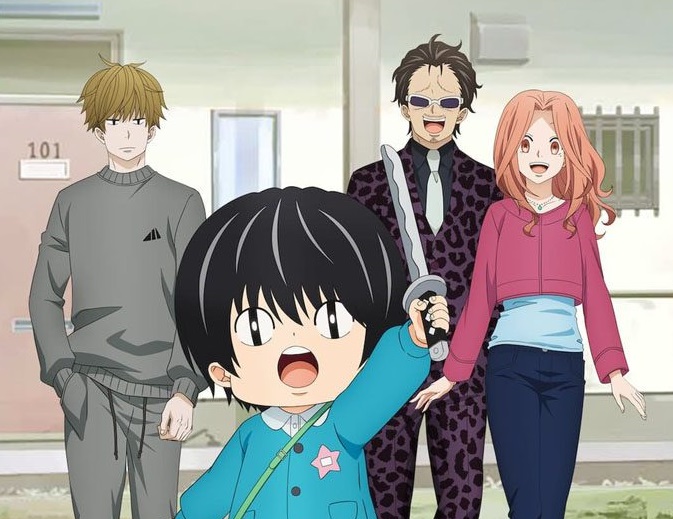 School has been in swing for a few weeks now.  If you are not aware, I am an elementary teacher, and twice a week after school, I am the sensei of an Anime Class in our district after-school program.  Teaching and seeing the lit-up expression of learning in the eyes of my student’s faces fills my heart.  So, when I can share my passions to not only connect them but educate them, my soul at peace.

I have had the honor of sharing a few anime films with my younger kiddos and some teachers and they were all amazed at the storytelling, breathtaking animation, and captivating worlds.  😉  See; I know what I’m doing.  Media is such a powerful tool and with it, our world is smaller in some ways, and access to other beautiful cultures is stronger and easier. Yet, like a famous Disney ride, we all laugh and shed tears, hope, and fear.  Those things can be seen and expressed to all despite language barriers.

What animes or anime films do I suggest OR have I used in lessons?  Find out here and a few reasons why you should use them in your classroom too.  Or, if you are a parent, watch with your kids.  ^_^ And as a warning; all the food will look delicious! ^_^ 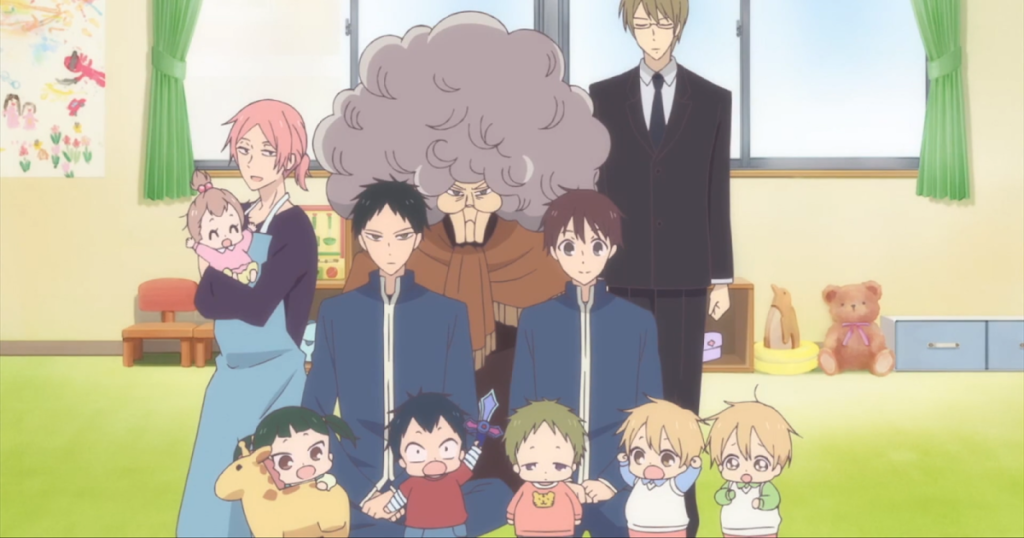 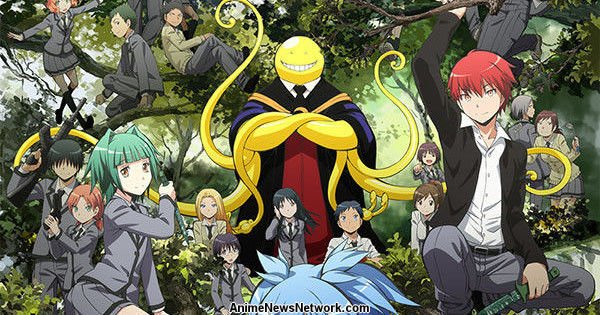 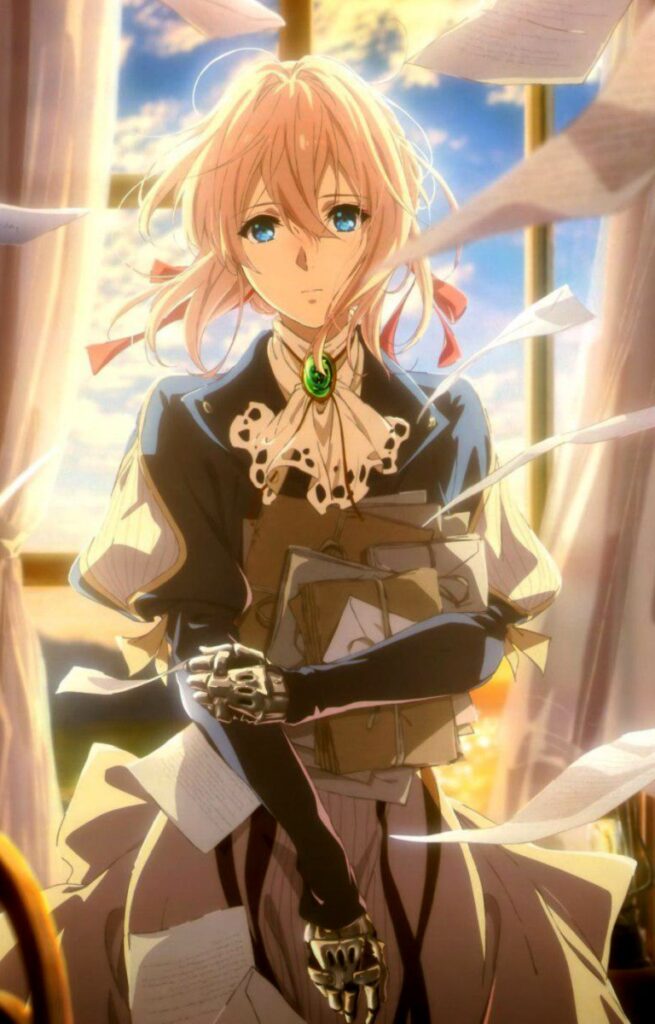 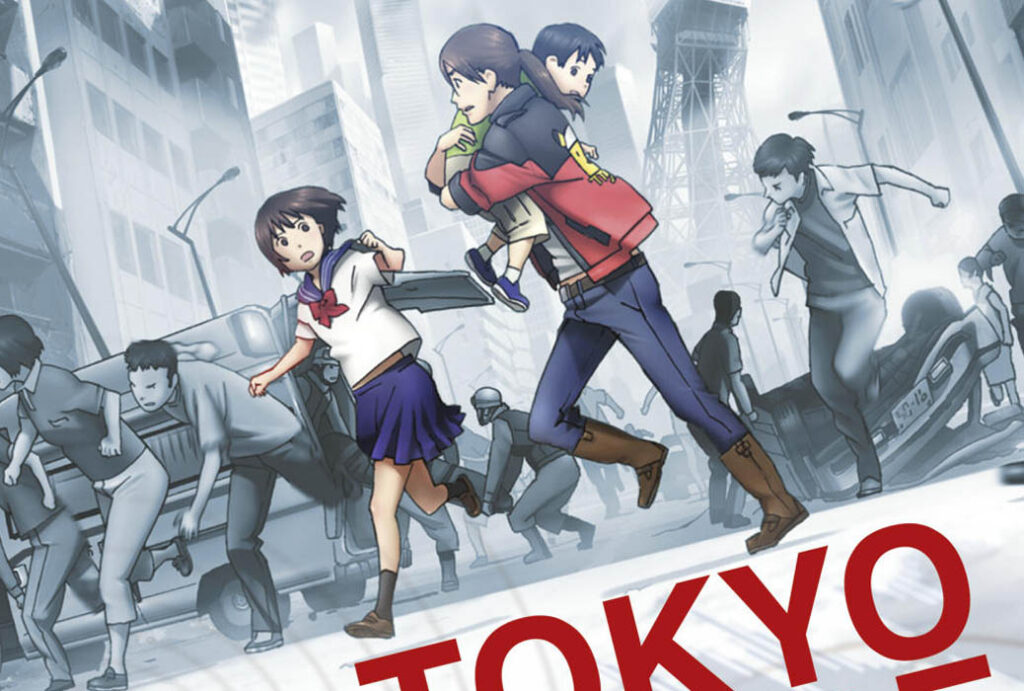 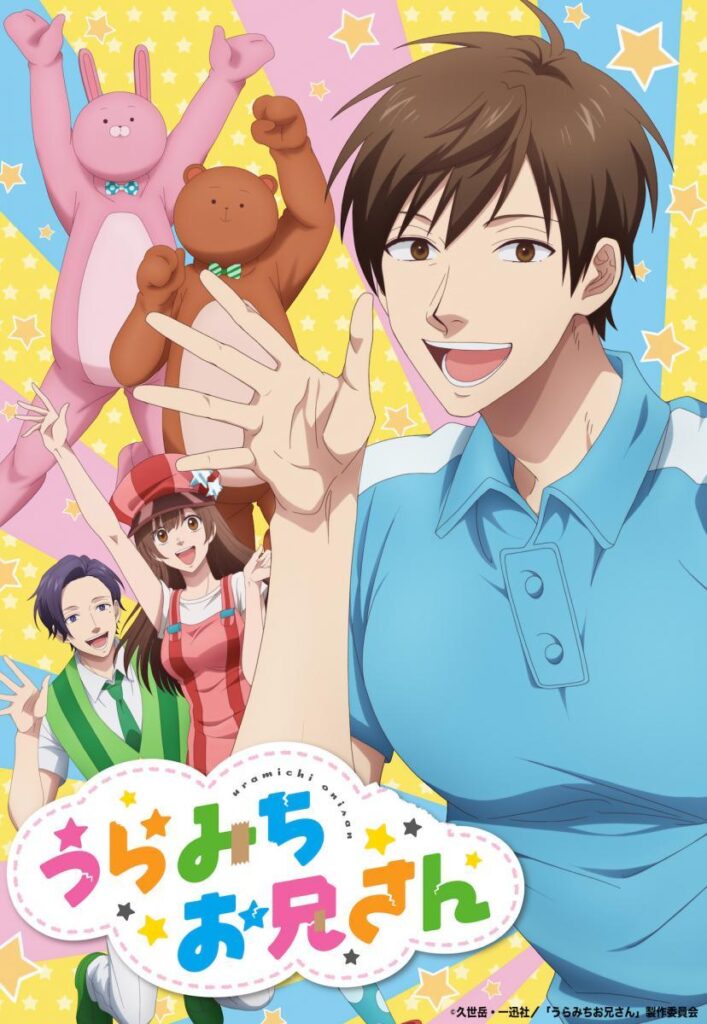 Other Amazing Films to Try:

Be educated through culture; we are all beautiful souls!  Stay geeky! 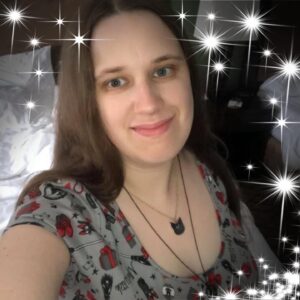