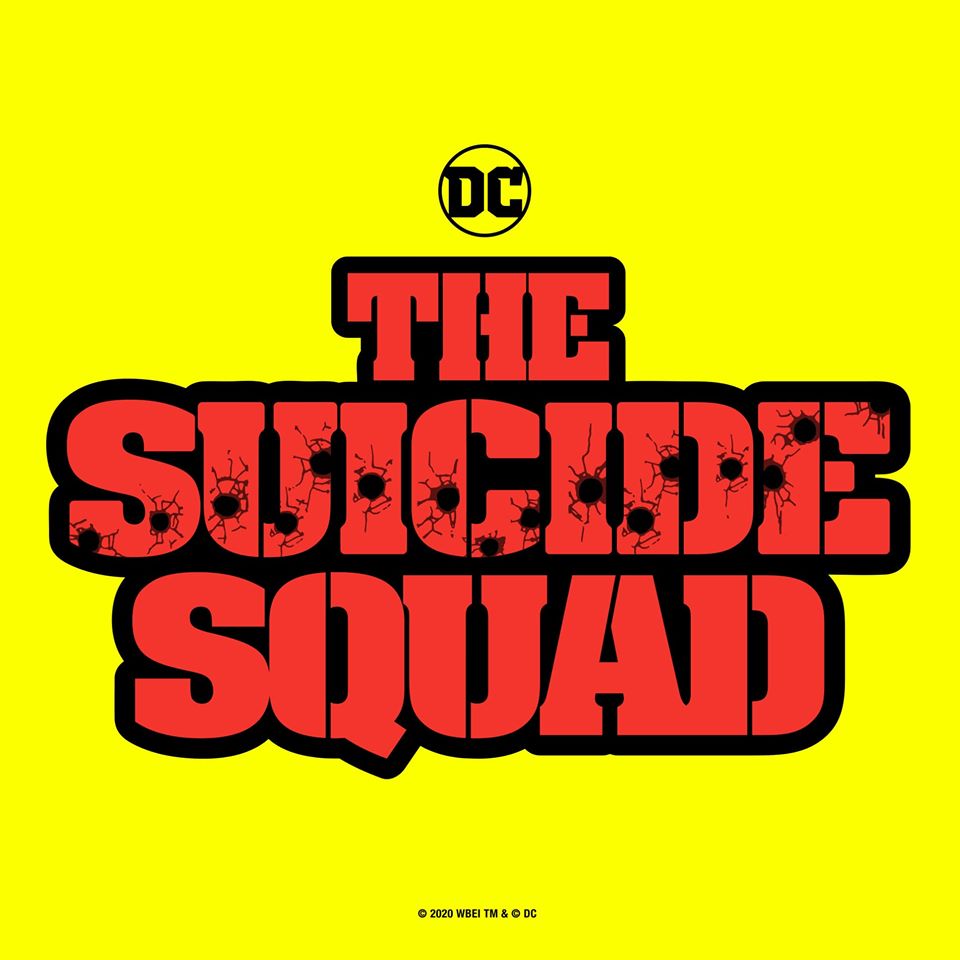 The Suicide Squad opened this last weekend. Expectations were pretty high for this movie during this COVID time.  No one expected it to break record but for it to preform well.  Comic book based movie usually do well at the box office.

The Suicide Squad grossed $26.5 million in its first 3 days in theaters. This is the second lowest opening for a DCEU movie. There was a lot of anticipation for this movie. In comparison, opening weekend for Black Widow (only a month ago) was $80 Million in the United states and grossed $215 million in global revenue. Why did The Suicide Squad preform so low compared to Black Widow?  There are a few different variables when comparing the two.

The Delta variant of COVID is now raging through the United States but a month ago, things looked much brighter. People are more scared to go into theaters today than they were a month ago.  People are being cautious with good reason.

People could watch Black Widow digitally on Disney+ but they would have to pay $30 to view it.  The Suicide Squad is on HBO Max and doesn’t cost extra to watch it.  It is much easier to stay at home for a movie when you know it is included in the cost of service compared to spending extra money of watching it.

There is the MCU versus the DCEU factor.  The MCU has a history of good to great movies.  The DCEU track record is much more sporadic. If I have to pick one to gamble on, I will take the chance on the MCU movie.

There are tons of reason why The Suicide Squad may not have preformed well. I know I didn’t see this low of a box office coming.