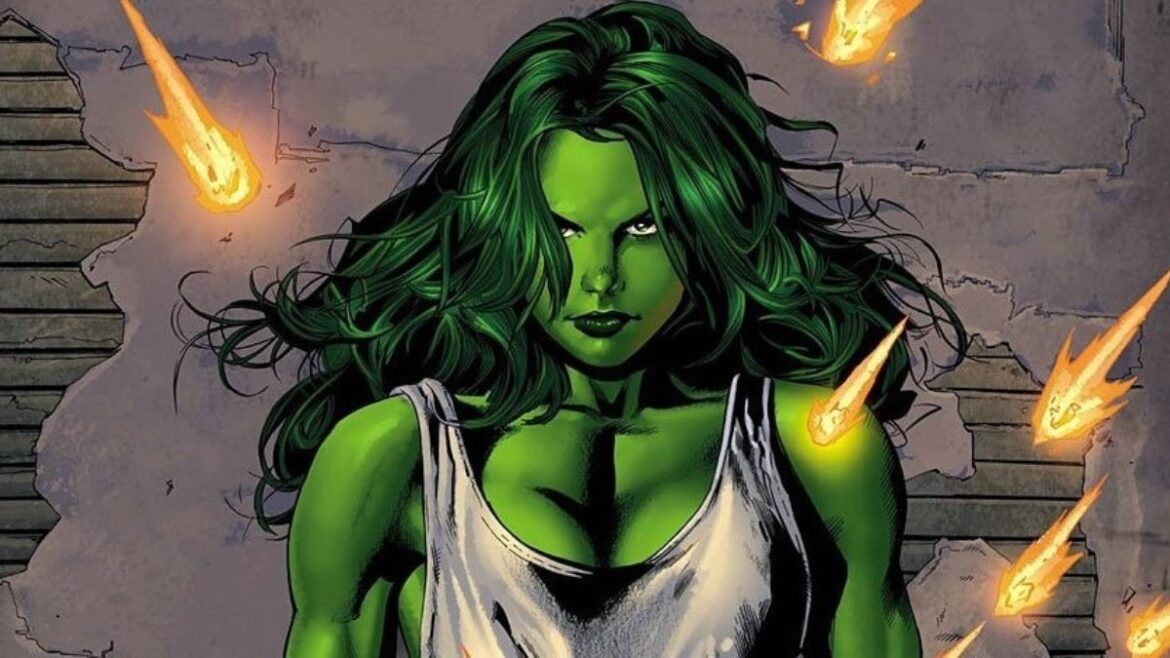 Disney+ has cast their Jennifer Walters/She-Hulk.  Tatiana Maslany will be our She-Hulk for upcoming series on Disney+.  Canadian actress Maslany is best known for her starring role as numerous clones on Orphan Black.  She has recently been on several episodes of the Perry Mason series on HBO Max.

Jennifer Walters is a great lawyer.  When she needs a blood transfusion, her cousin Bruce Banner comes to the rescue.  The side effect of getting a gamma laced blood transfusion is that Jennifer now Hulks out.  But she keeps her her personality, intelligence, and emotional control even when Hulked out similar to how Hulk is in Avengers: End Game.