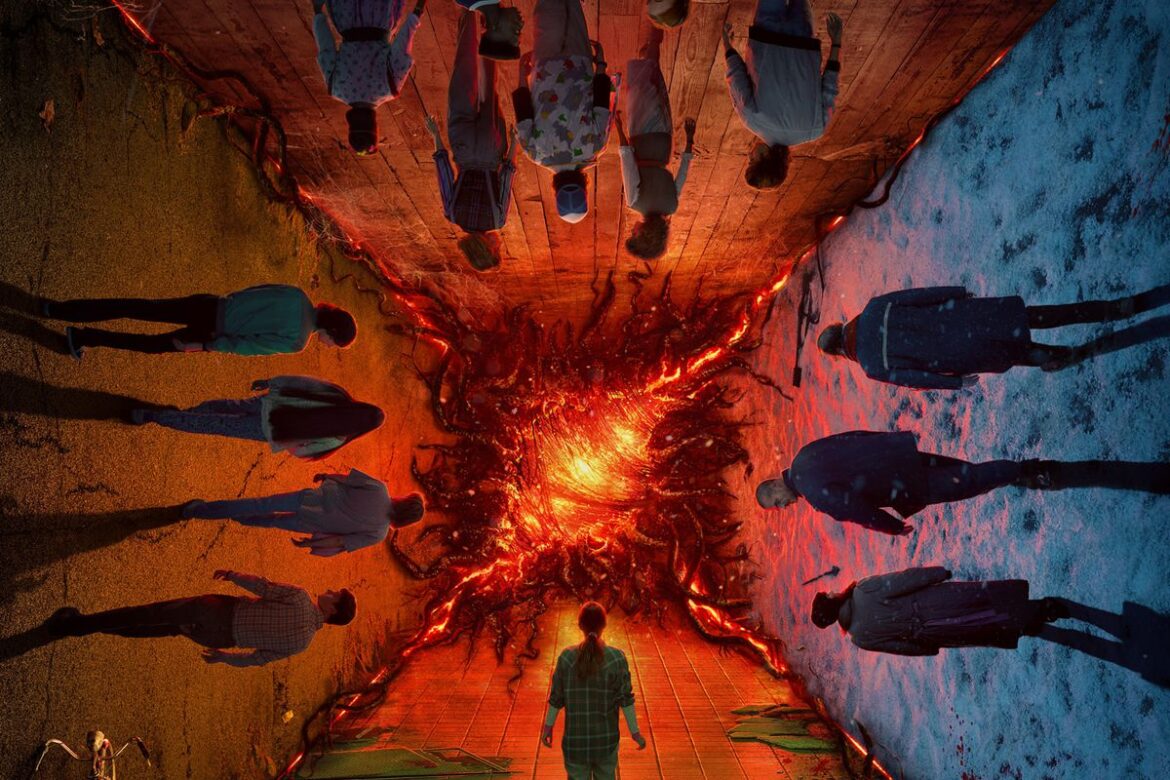 Netflix announced a couple of large announcements for Stranger Things.  The much anticipated Season 4 will premiere on May 27th on Netflix.  Season 4 will have a part two of Season 4 and it will launch on July 1st on Netflix.

Netflix also announced a Season 5 for Stranger Things.  That is happy news for fans.  But the announcement also stated Season 5 will be their final season.  Such sad news interweaved into the happy news of the Season 5 announcement.

I cannot wait to binge Season 4 part 1 in May.