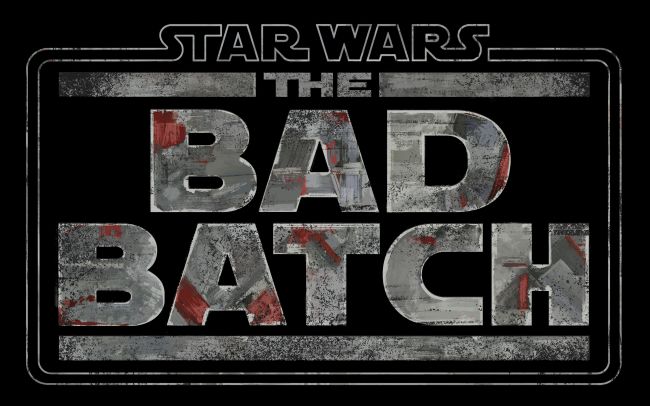 The Bad Batch was introduced in the last season of The Clone Wars.  This is a special trained unit of Clone Troopers.  Each were genetically enhanced with special abilities.