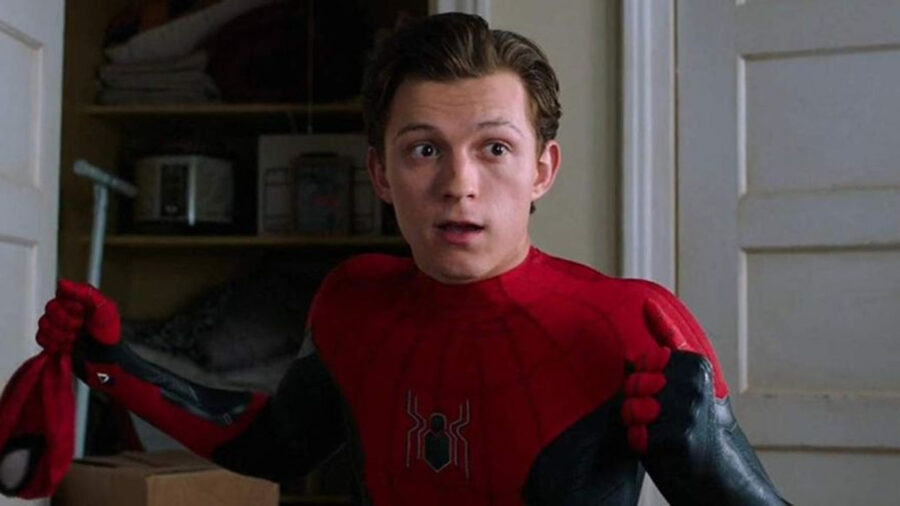 There has been a ton of speculation, partially heighten by comments from Tom Holland, that Spider-Man might be finished in the MCU after the upcoming Spider-Man: No Way Home.  There were even rumors that Holland might hang up the tights.

According to Fandango‘s interview with Sony Exec Amy Pascal, these rumors are false.  Spider-Man will stay firmly a part of the MCU with a continuing contract with Disney.  Tom Holland will remain Peter Parker and Spider-Man and will cross over fully into the MCU.

The “Home” Spidey Films are a trilogy by design.  According to Pascal, they are planning on a second trilogy of Spider-films with Holland.

This is exciting news for Spider-Man fans everywhere.