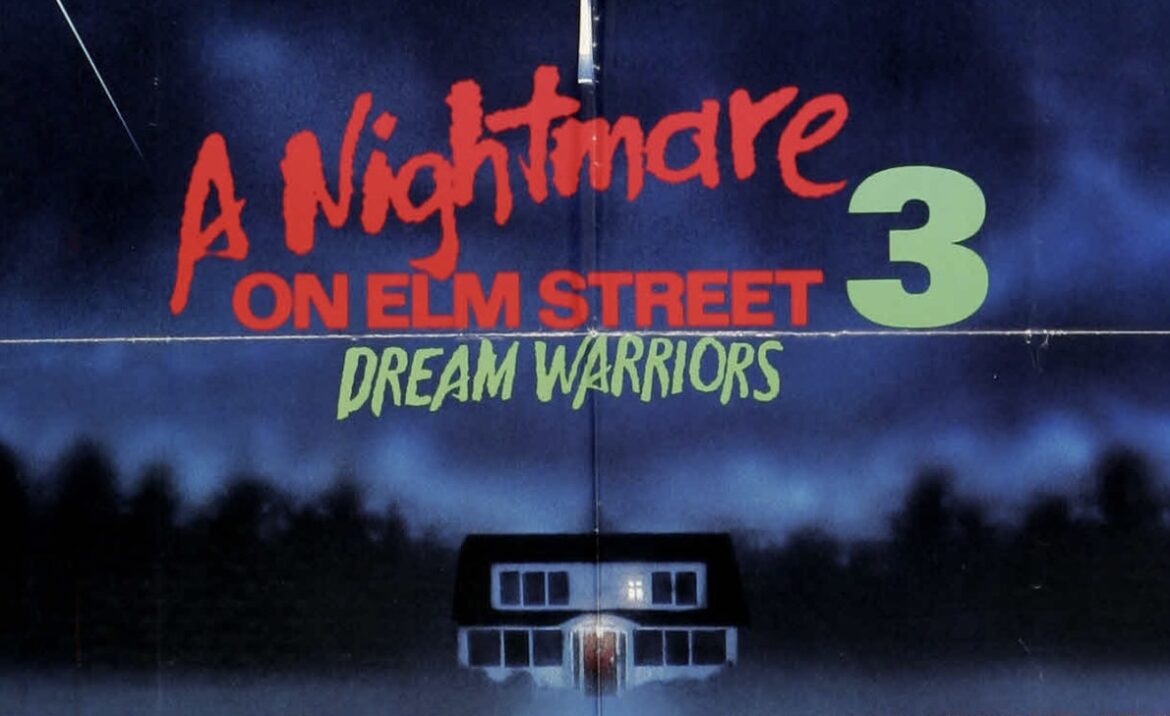 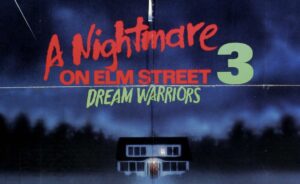 Skallywag Productions brings you The Best Movies NEVER Made! Today’s video is about A Nightmare on Elm Street 3…. I know that was a movie that was made but Wes Craven actually wrote a script that was not made. Shpoo talks about the script in his first Best Movies Never Made episode.

When New Line Cinema was setting out to make A Nightmare On Elm Street 3, they reached out to series creator, Wes Carven to write and direct! He wrote a script for the film, that is very similar to what we got in the finished product, but was considerably darker and ultimately was shot down by the studio! Today, we take a look at what Wes Craven wrote!